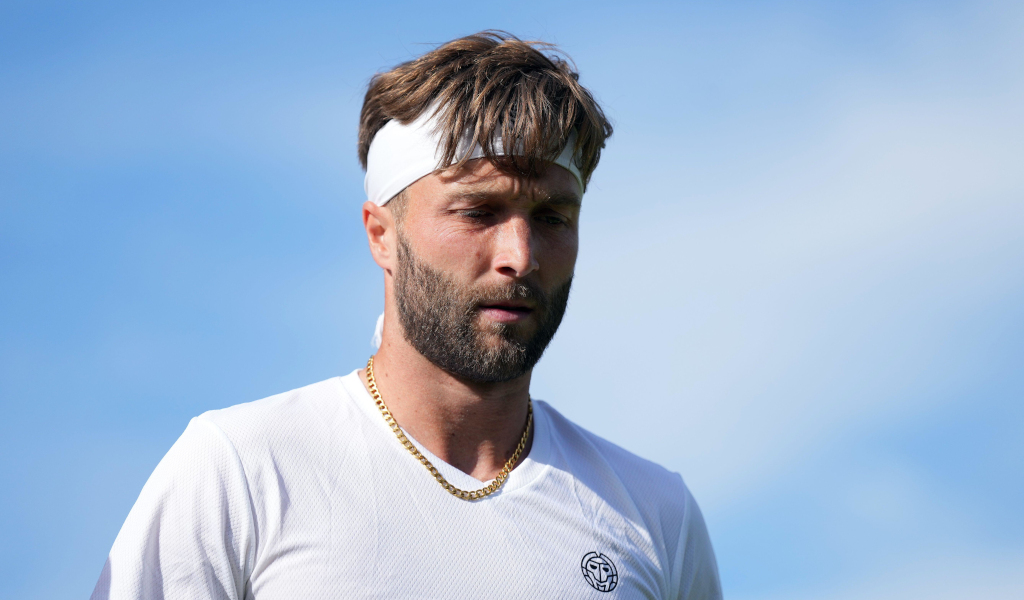 Liam Broady was involved in a heated social media discussion – mainly with Novak Djokovic fans – after he urged authorities to do something about the late withdrawals from the main draw of tournaments.

British No 5 Broady is currently involved in qualifying for the US Open at Flushing Meadows, but he voiced his frustration at players who leave it until the last minute to pull out of events even if they know they are not going to play.

Once spots open up in the main draw, it goes to lucky losers and, as a result, those who go through qualifying lose out even though they are often ranked higher.

“There should be a rule against late withdrawals from slams when you know you aren’t going to play. Really tough on number 1 seeds in slam qualifying seeing players they know aren’t playing on the main draw list but still having to going through qualifying 😡,” he tweeted.

I actually think it’s insane that peoples response is “get your ranking up”. When the person who is 1 in qualies is the highest ranked but an LL of any ranking could then take the place of the late withdrawal? Where’s your logic people 😂

Some twitter users of course took aim at Broady, who is currently No 129 in the ATP Rankings, as they believe the onus is on him to move up the rankings in order to get into the main draw without playing qualifiers.

The reply from the Brit was: “I actually think it’s insane that peoples response is ‘get your ranking up’. When the person who is 1 in qualies is the highest ranked but an LL of any ranking could then take the place of the late withdrawal? Where’s your logic people 😂”

And then Djokovic fans got involved as they assumed the original tweet was aimed at the 21-time Grand Slam winner.

Djokovic looks set to miss the final Grand Slam of the year as US Open organisers are following guidelines from the United States Centers for Disease Control and Prevention (CDC) and current regulations state that foreigners who are unvaccinated against Covid-19 will not be allowed to enter the country.

That, though, could still change in the coming days and Djokovic remains on the entry list with the main draw set to be made later on Thursday.

Broady then replied to a Djokovic fan who accused him of “stirring” and “tweeting for likes”.

“This tweet isn’t about ND,” he wrote. “It’s about players who KNOW way before the withdrawal deadline and still don’t do it due to lack of caring. It can cost the guy one out of main draw a lot of money as qualifying isn’t guaranteed… I think ND still believes there’s a chance he plays. Totally fine.”

The vitriol continued and Broady again made it clear that he wasn’t referring to Djokovic in his original tweet.