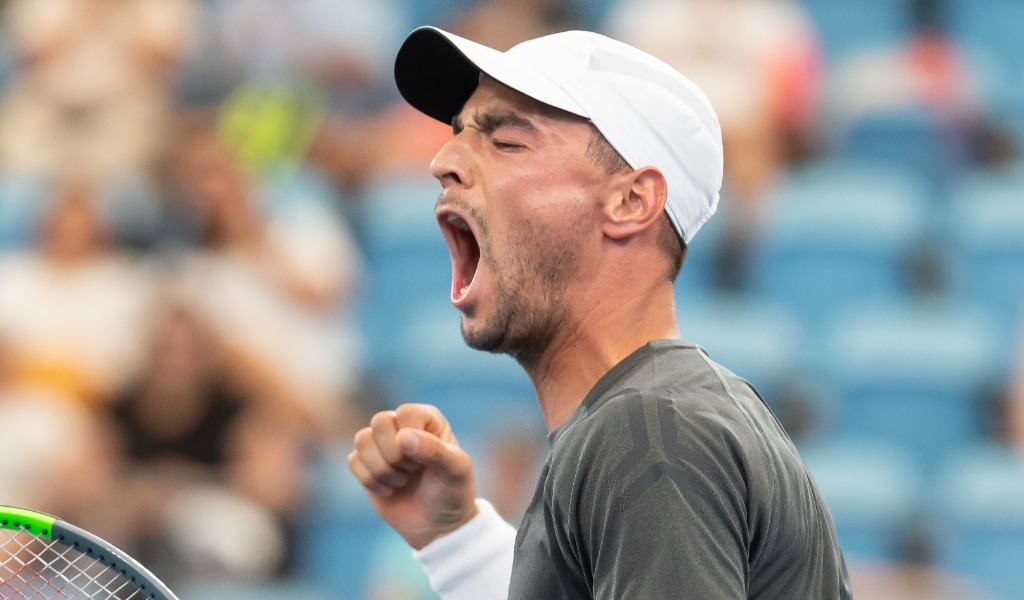 The Liverpool Tennis Tournament celebrated it’s 20th anniversary this year as it continues to serve as a perfect warm up event for Wimbledon.

It’s welcomed the likes of Novak Djokovic and Emma Raducanu in the past, and it’s come a long way from the public parks it used to host the tournament at.

Tournament director Anders Borg initially just wanted to host a competition in a city where football was heavily prevalent, and this included football star Steven Gerrard awarding the first champion of the competition, Marat Safin, his trophy.

But now it’s gone on to be the tournament where future stars hone their skills, and have fun doing it at the same time.

“This is an amazing tournament, it’s my first time here. I didn’t know much about it until I got the invitation when I was in Paris for Roland Garros but straight away I said yes! What a chance to play so many matches on grass and prepare,” Dimitar Kuzmanov, winner of the tournament said.

“I wanted to come here so much, the atmosphere is so different, it was difficult to get used to it with so many people close by. But they have come to be entertained and it was fantastic, I played much better day-by-day.

“I can say quite clearly there are not so many places that would be able to attract so many good players. It’s quite an achievement and I was delighted to come here and win. I’m really excited now to go to Wimbledon.”

But Kuzmanov isn’t the only one with this amount of enthusiasm for Liverpool, Borg also reflected on the tournament and hopes it was good preparation for the next Grand Slam competition.

“We have had a spectacular three days of grass court tennis here in Liverpool with some wonderful performances by all the players. It’s great for everyone to be able to enjoy live tennis and we wish all our participants good luck in Wimbledon.

Wimbledon gets underway from June 27.