London out, Turin in as host of the prestigious ATP Finals 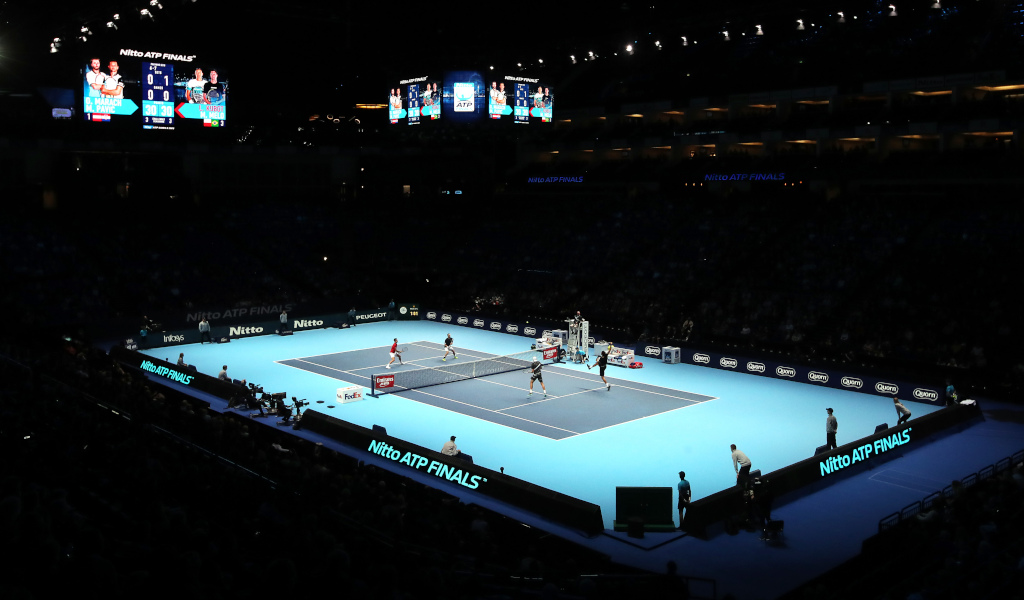 Turin will replace London as host of the season-ending ATP Finals after the Italian city won the bid to stage the event from 2021-2025.

The Pala Alpitour, Italy’s largest indoor stadium that boasts a capacity of nearly 16,000 for tennis, has signed a five-year agreement with the ATP to replace London’s O2 Arena, which has staged the Finals for the past 12 years.

Manchester, Singapore and Tokyo were the other three cities on the short-list.

Turin will become the 15th city to host the prestigious tournament while Italy will make its debut as host country in 2021.

Chris Kermode, ATP Executive Chairman & President, said: “Our congratulations to Turin on putting together such a comprehensive and impressive bid. Italy provides us with one of the strongest and most established tennis markets in Europe and has a proven track record for hosting world class tennis events with the Internazionali BNL d’Italia in Rome, as well as the Next Gen ATP Finals in Milan. We’re delighted to expand on our successful partnership with the FIT and Sport e Salute SpA and we look forward to bringing the ATP’s flagship season-ending event to tennis’s growing fanbase in Italy for the first time.

“The success of the ATP Finals is critical to the health of the ATP and we believe that Turin has all the ingredients to take the event to new heights and to continue the tournament’s growth following a highly successful 12-year stint in London that will come to an end in 2020.”

Novak Djokovic, President of the ATP Player Council and current world No 1, said: “The ATP Finals is the biggest and most prestigious event that we have at the ATP. It’s a tournament that has historically moved around and so I’m very excited to see it move to Turin from 2021. It’s still a few years away but I know that the players will be very excited to compete there, and I also hope to be part of what will be a very special event.”