Looking Ahead to the 2021 Miami Open 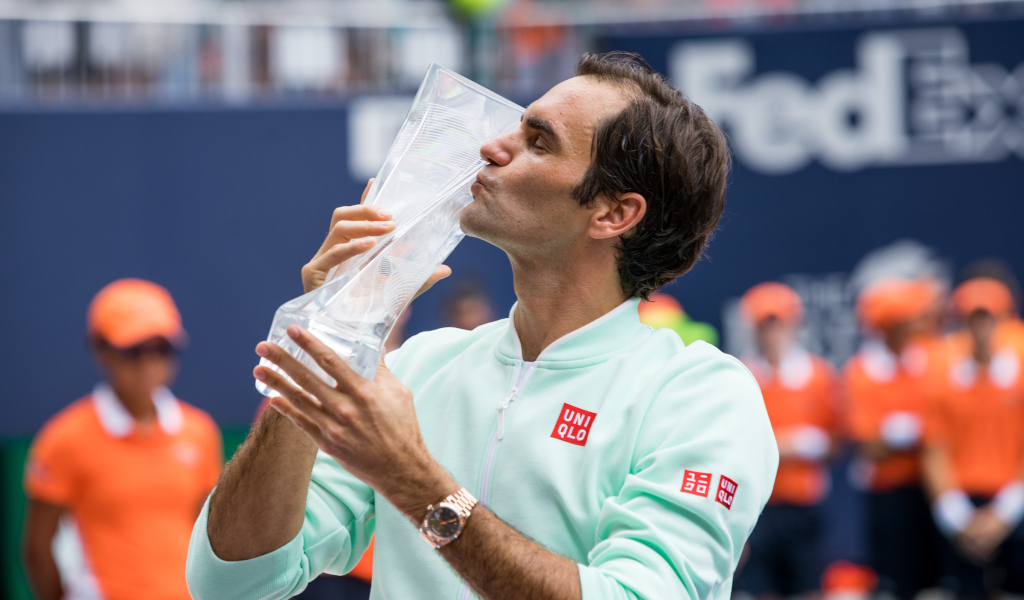 The Miami Open is one of the most prestigious tournaments in the tennis calendar. It is scheduled to take place this year between 22nd March and 4th April at the Hard Rock Stadium in Miami Gardens, Florida.

Ever since its foundation in the 1960s, it has been a key element of the men and women’s circuit. It is part of the men’s ATP Tour Masters 1000, and a premier event on the women’s tour.

This year promises to have plenty to look forward to. The reigning men’s champion Roger Federer will not be part of the action however, having recently pulled out due to a knee injury.

The men’s event still has a very strong field of players to watch out for, with Rafael Nadal, Novak Djokovic, and Daniil Medvedev all set to take part. It has also been reported that former world number one and two-time Miami Open winner Andy Murray has received a wild-card entry.

The women’s completion also features a formidable line up of players. 23-time Grand Slam champion Serena Williams has her sights set on a ninth Miami title. She joins the world number one Naomi Osaka who recently claimed her fourth Grand Slam in Melbourne.

Other big names from the women’s game due to compete at Miami include 2019 Wimbledon champion Simona Halep, 2019 US Open champion Bianca Andreescu and the Australian Open finalist Jennifer Brady.

Unfortunately, former world number one Kim Clijsters who was due to compete via a wild card entry has withdrawn. The twice Miami champion had to change her plans citing recent illness and nagging injuries.

However, further interest in the women’s line up is assured with Venus Williams, Svetlana Kuznetsova and French Open champion Iga Swiatek all listed.

Tennis fans have had a lot of great tennis to consider at the Miami tournament. Spread over 12 days, the singles and doubles take in seven rounds including the final.

Whoever becomes champion is sure to have shown skill, endurance and finesse. Anyone looking to bet on the eventual tournament outcome will also have to study the formbook and styles of all involved.

The sports betting culture has recently opened up considerably allowing fans to wager on big competitions. Indeed, the legal structure is changing rapidly in the US.  While at the moment sports betting in Florida is not legal, there are positive signs that this could change soon.

Some believe that a new deal between the state and the Seminole tribe could help to deliver sports betting in the next year.

If they were to do so, they would follow in the footsteps of states such as Delaware, Mississippi and New Jersey that have seen a successful legalization of sports betting.

But whether betting or not, fans will certainly have lots to speculate on in the Miami Open. 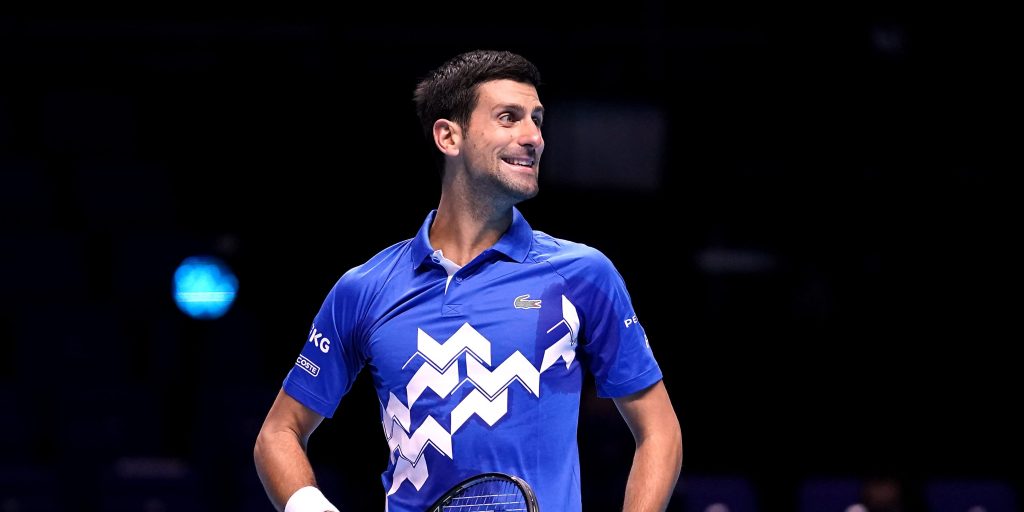 A key question could be whether Novak Djokovic can continue to challenge the dominance of Rafael Nadal and Roger Federer in the men’s game. With Federer pulling out, the scene could be set for the 33-year-old to further stake a claim as the world’s best.

Nadal is bound to have something to say about this. The winner of 20 grand-slams is on course for Miami following a win against Djokovic in the 2020 French Open.

Daniil Medvedev is also part of this equation, dispatching of Nadal in the semi-final of the 2020 ATP Finals and going on to win the trophy.

Another meeting of these two would be surely an exciting match to witness. Whatever happens in the men’s game, it is sure to be difficult to predict.

In the women’s competition there is also plenty to look out for. Many eyes will be on the defending Miami Open champion and world number one Ashleigh Barty.

Barty has played down any suggestions of a future rivalry between her and Naomi Osaka. The two players are certainly two of the most skilled players currently on the circuit and any match between the two could be explosive.

Both Williams sisters are also in the frame, and would be as unwise as ever to discount. Serena in particular will be looking to make up for going out of the Australian Open to Osaka.

Plenty of interest in the next generation of American players is also assured. 19-year-old Amanda Anisimova and 17-year-old Coco Gauff, currently ranked 32nd and 35th in the WTA rankings respectively, are due to take part.

The Miami Open 2021 is bound to be a tournament that generates a real buzz about it. With so many top players competing and looking to boost their rankings and tour points, there is a huge competitive edge.

Add to this the fact that Miami is an important tournament on the road to the US Open, and its value to players and spectators is never in doubt. Whatever happens on the courts, it’s certain that tennis fans from all over the world will be watching in anticipation.