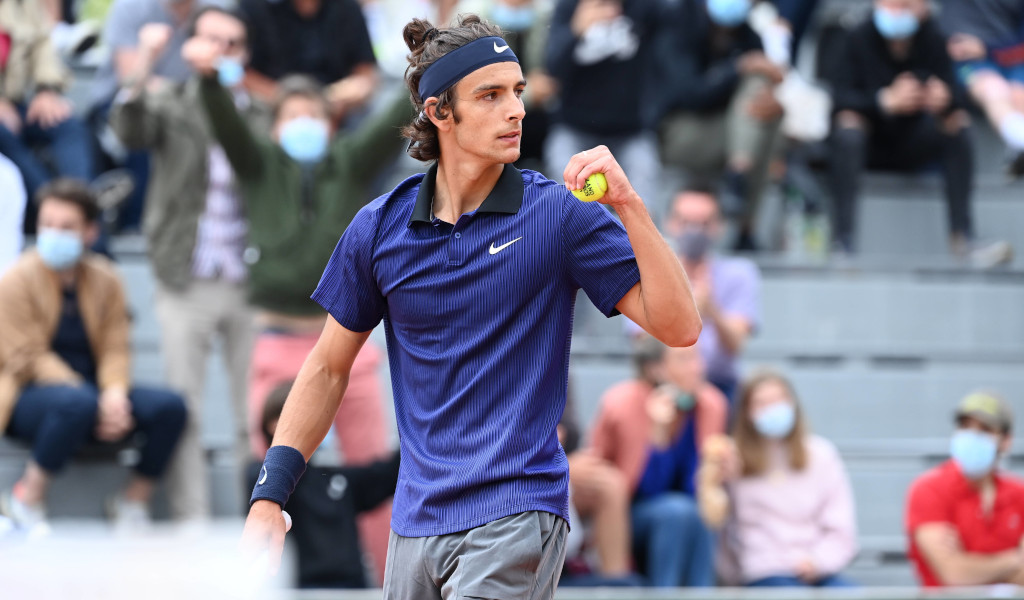 Italy’s Lorenzo Musetti worked himself into a match-winning position in his Hamburg Open semi-final against Argentina’s Francisco Cerundolo – and then he served up a moment of madness that could have been so costly.

Musetti won the first set 6-3 in Germany and was cruising in the second as he served for the match, before he opted to throw in an underarm serve on what he hoped would be the decisive point.

It turned out to be a horrible mistake as Cerundolo won the point, broke the Musetti serve to take the set into a tie-break and threatened to mount a remarkable comeback.

In the end, Musetti won the second set-tie break 7-3, but he admitted after the match that he confused himself with his moment of madness.

“I don’t know why I did the underarm serve, but it didn’t work,” he admitted in his on court interview. “I’m just glad I had the chance to finish the match in the tie-break.”

Musetti has moved up 22 places to No. 40 in the Pepperstone ATP Live Rankings this week, setting himself up to improve upon his previous career high of No. 51 when the rankings are updated on Monday.

“I don’t know why I did the underarm serve there, but it didn’t work”