Low on confidence Novak Djokovic vows to ‘knuckle down’ 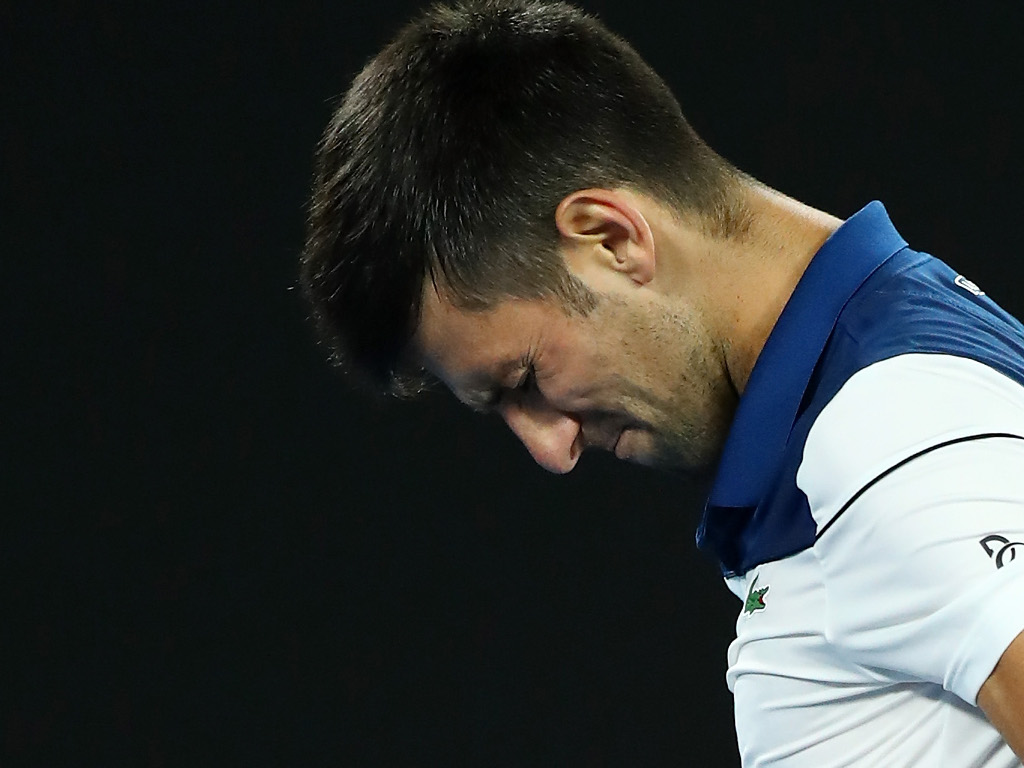 Novak Djokovic admits “right now my confidence is not at the highest level”, but he is determined to come back stronger.

The 12-time Grand Slam winner missed the backend of the 2017 season as he recovered from an elbow injury and then made his comeback at the Australian Open, reaching the last 16.

He underwent a small medical procedure on the troublesome elbow after the Melbourne Grand Slam and then returned to action at the Indian Wells Masters, but his form has been poor since then as he has suffered a string of early exits.

The 30-year-old admits his confidence has taken a blow.

“I have always believed in myself and that’s why I was able to make all my childhood dreams come true, but right now my confidence is not at the highest level,” the Serb said.

“The recent results have not been what we are used to but coming back is a process and all I can do now is knuckle down to some hard work.

“I have had some similar situations in the past but not one quite as challenging as this, so I have to accept it as part of a learning process.”

Djokovic returned to action less than two months after undergoing surgery in January and he admits it was the wrong decision.

“That was my decision because I missed playing tennis so much but I was not ready and it backfired,” he said.

“After everything I have been through in the past year or so, I have had to lower my expectations but my motivation and my ambitions remain unchanged.

“After this year’s Australian Open I wasn’t sure whether I’d have elbow surgery or not. I was reluctant but then I realised it was the best long-term solution.”

On the back of his woes, Djokovic also opted to split from Andre Agassi and Radek Stepanek and he reunited with Marian Vajda, who will stay in his camp until the French Open.

“We have made plans until the end of the clay season – three more tournaments ending with Roland Garros,” he added.

“After that we will sit down again and make further plans.”