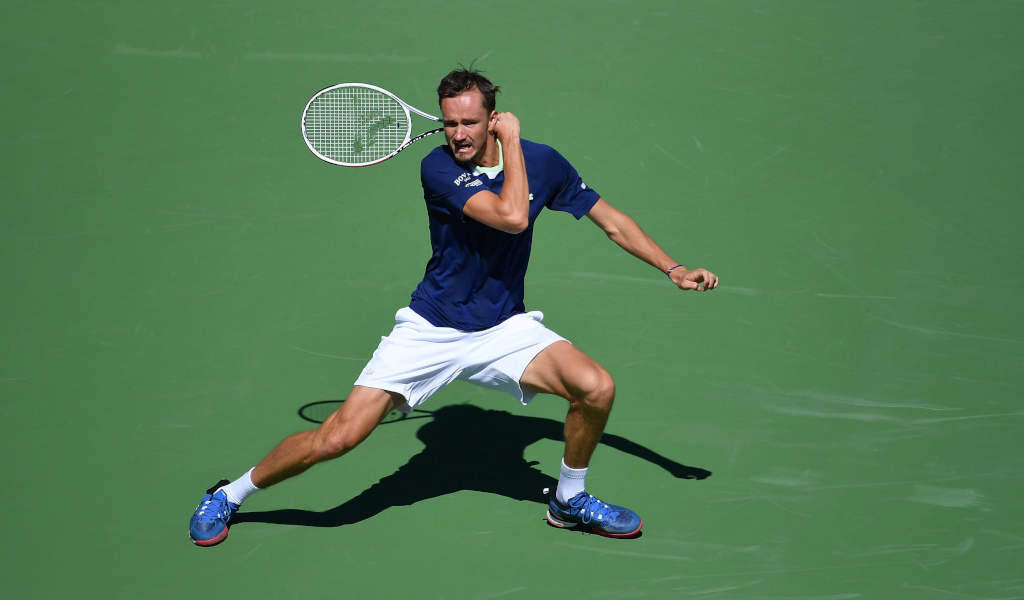 LTA chief executive Scott Lloyd has confirmed talks are ongoing between his organisation, the All England Club and the UK government over Russian and Belarusian players competing at Wimbledon this summer.

Reports have emerged in recent weeks suggesting big names like Daniil Medvedev and Andrey Rublev could be banned from playing at Wimbledon and now Lloyd has confirmed those rumours.

“It is an enormously complex situation. I think we are all aligned in finding the actions that we see in our papers and TV screens absolutely abhorrent,” he told reporters in Prague.

“We are in very close dialogue with the All England Club, the Government, with the tours. We are very conscious of public sentiment in this area. We are trying to navigate what that needs to look like in the summer events in Britain this year.”

Meanwhile, Lloyd has confirmed that the LTA are vying to host the Billie Jean King Cup finals in the UK later this year, with the Davis Cup finals already scheduled to be played in Scotland in November.

Britain performed admirably in their Billie Jean King Cup tie against the Czech Republic in recent days, but were ultimately unable to pull off a huge upset, falling to a 3-2 defeat.

They will have to win a play-off later this year to give themselves another shot at reaching finals week in 2023 unless the LTA is successful in its bid to host the event in November, which comes with a wild card for the home nation.

It is likely to be at least another month until a decision is announced, and success for the LTA would mean a bumper autumn of tennis, with Glasgow hosting a group stage of the Davis Cup in September followed by the Laver Cup at The O2.

Lloyd added: “We want to try to broaden the visibility of our sport all year round, really drive home that this is not just a summer sport in Britain.

“If we’re successful, it really will bring a festival of tennis to Britain in the autumn. We know there is an inherent bias in the visibility of women’s sport, which we want to try to change.”