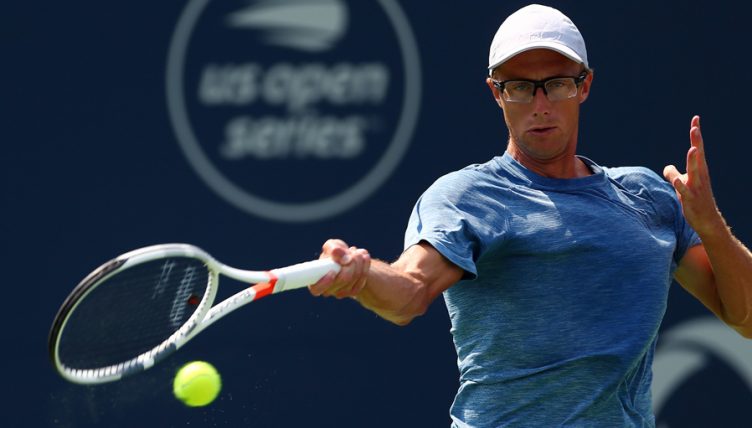 Peter Polansky has secured himself a spot in the tennis history books, although he may not want it.

The 30-year-old Canadian has become the first ATP Tour player to ever complete what is being dubbed the ‘Lucky Loser Slam’.

However, his luck hasn’t served him well so far this year once the tournaments start, with Karen Khachanov, Pierre-Hughes Herbert and Dennis Novak all defeating him in first round matches this year.

It’s probably not going to get any better for him in New York either, as he’s been drawn against world number three Alexander Zverev.

Italian Lorenzo Sonego is the other lucky loser in the men’s draw, and he’ll face Luxembourgian veteran Gilles Muller in his opening match at Flushing Meadows.