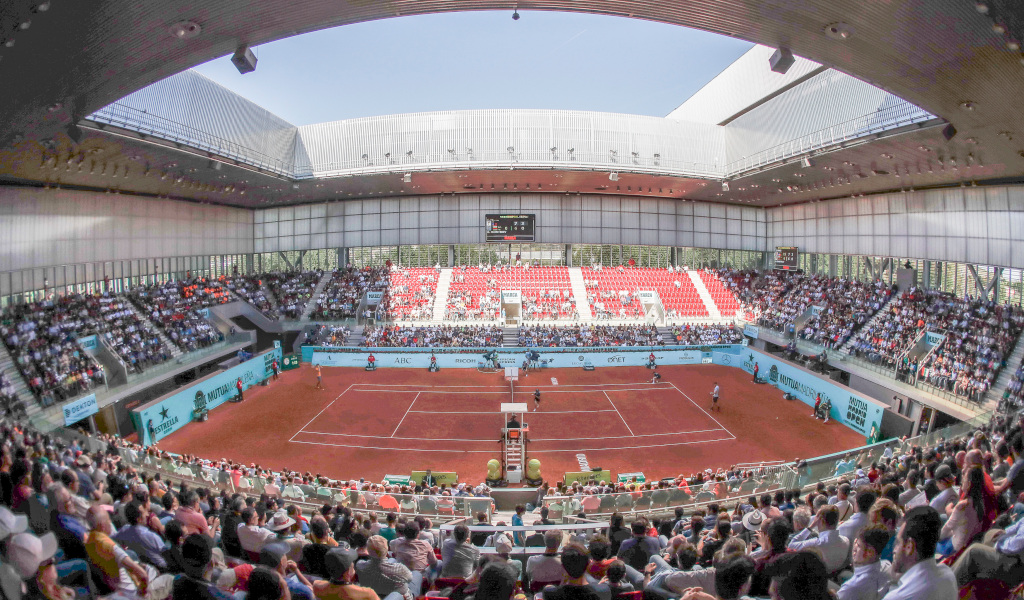 The draw for the Madrid Open Virtual Pro has dished up some interesting pairings with Rafael Nadal and Andy Murray in Group 1 while Elina Svitolina and Johanna Konta are in Group 2 on the WTA side.

The charity tournament will take place in the virtual Manolo Santana Stadium from 27-30 April with a round-robin group phase which will see to the top two in each group advance to the quarter-final draw.

Group 1 on the ATP side has strong contenders as besides Nadal and Murray, who are no slouches when it comes to gaming, it also has Gael Monfils, who is a big gamer, and Denis Shapovalov.

The 2018 Madrid Open champion, Alexander Zverev, has been paired with David Goffin, Karen Khachanov and Lucas Pouille in Group 4.

As for the women’s draw, Karolina Pliskova is the top seed and she will take on Belinda Bencic, Fiona Ferro and Carla Suárez Navarro.