Maria Sharapova and Eugenie Bouchard crash out at Indian Wells 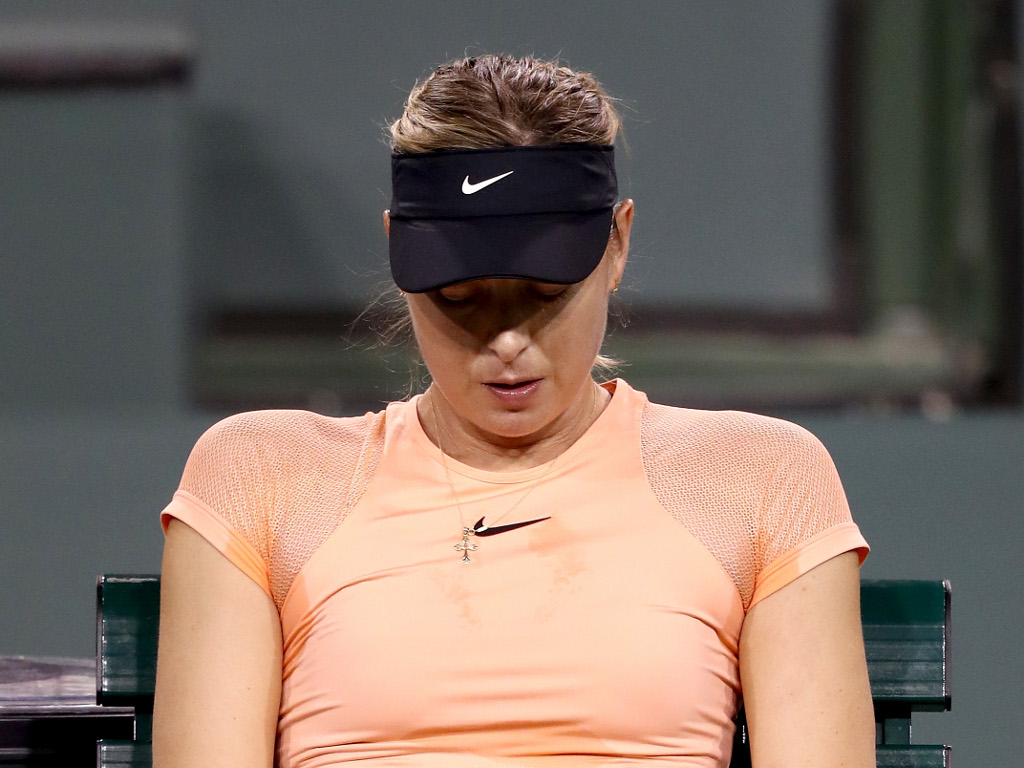 Maria Sharapova and Eugene Bouchard fell at the first hurdle at the Indian Wells Masters.

The Japanese player broke in the second game and went 3-0 up, but Sharapova brought it back on serve in game seven before Osaka claimed the decisive break in game 10.

Both players struggled to hold their serve in the second set as there were four consecutive breaks, but Osaka booked her second-round place on her first match point in the 10th game.

Bouchard is also on her way home after she went down 6-3, 6-4 against American qualifier Sachia Vickery.

“[Bouchard] is very tough, there’s no secret that’s why she’s been such a successful player,” the American said. “She always keeps you aware and she’s so aggressive and tough to play.

“I just tried to play smart and take my chances when I had the opportunity.”

Vickery will face third seed Garbine Muguruza in the second round.