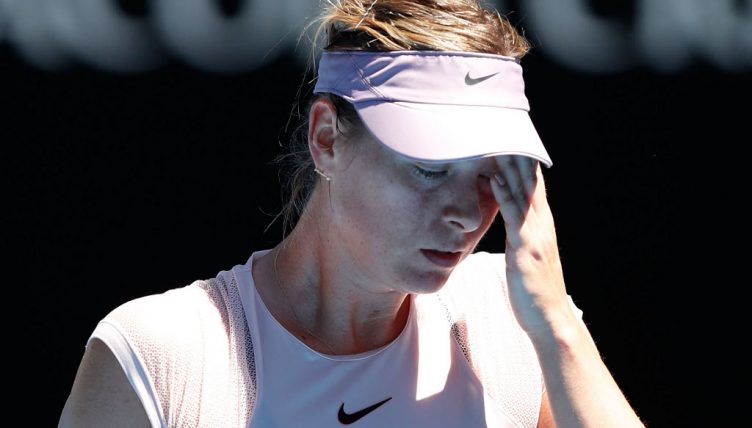 Maria Sharapova has ended her 2018 season early as she wants to make sure she starts the 2019 campaign fully fit.

The former world No 1 was due to feature in the China Open from October 1, the Tianjin Open the following week and the Moscow Open, which starts on October 15, but has withdrawn from all three events.

The Russian has fallen to 24th in the world and she is set to drop further down the rankings given the fact that she won the Tianjin Open last year and won’t be able to defend her points.

“I was looking forward to coming back to Tianjin to defend my title but unfortunately I need to give myself time to recover from injury,” Sharapova said in a statement.

“I wish everyone at the tournament a successful five-year anniversary.”

Her team have confirmed that her next event will be the Shenzhen Open, which is due to start in the first week of January 2019.

It means the five-time Grand Slam winner finishes the 2018 season without a title while her last competitive game of the year was a last-16 exit at the US Open.