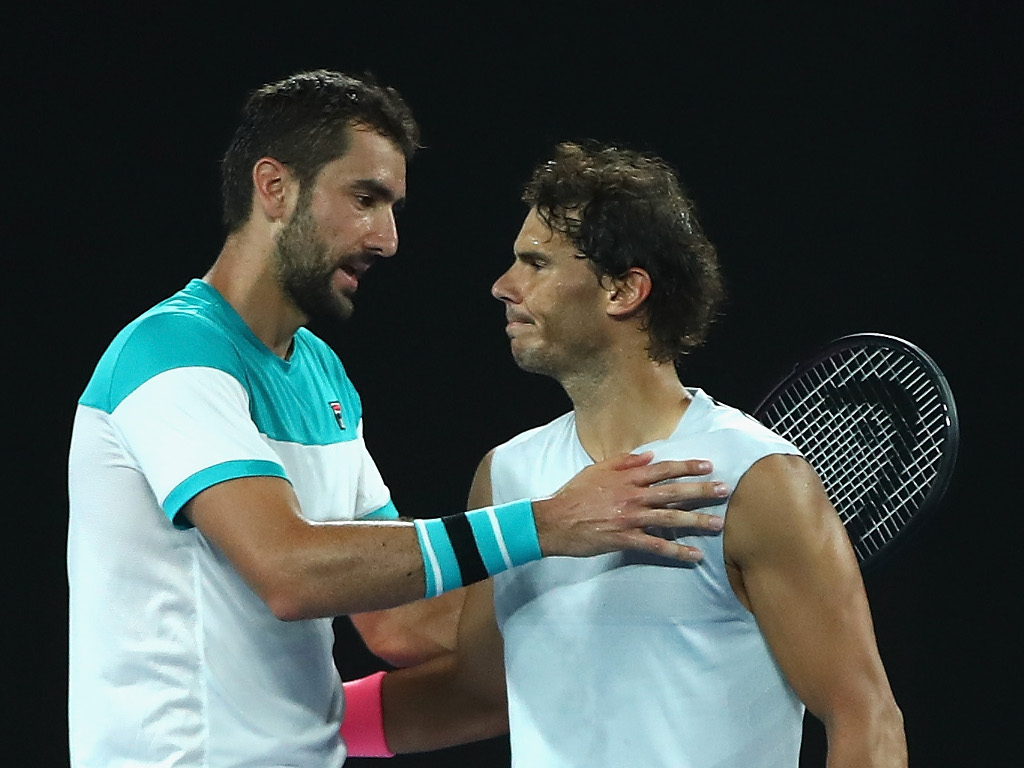 Marin Cilic says players cannot blame scheduling for their injuries as the calendar has been this way for “many years.”

Rafael Nadal hit out at the ATP following his injury withdrawal from the quarter-finals of the Australian Open.

An upper leg injury forced the Spaniard to pull out of the match 2-0 down in the fifth against Cilic.

He later said: “Somebody who is running the tour should think a little bit about what’s going on.

“[There are] too many people getting injured. I don’t know if they have to think a little bit about the health of the players.”

However, Cilic has defended the schedule, saying it is up to the players to take care of themselves.

“The calendar is there for so many years,” said the Croatian.

“Just in this last year, obviously beginning of this one, we see a lot of top guys that are injured.

“In the end it’s on all of us to try to take care of our bodies, to try to pick the right schedule, to listen to our body, how it feels.”