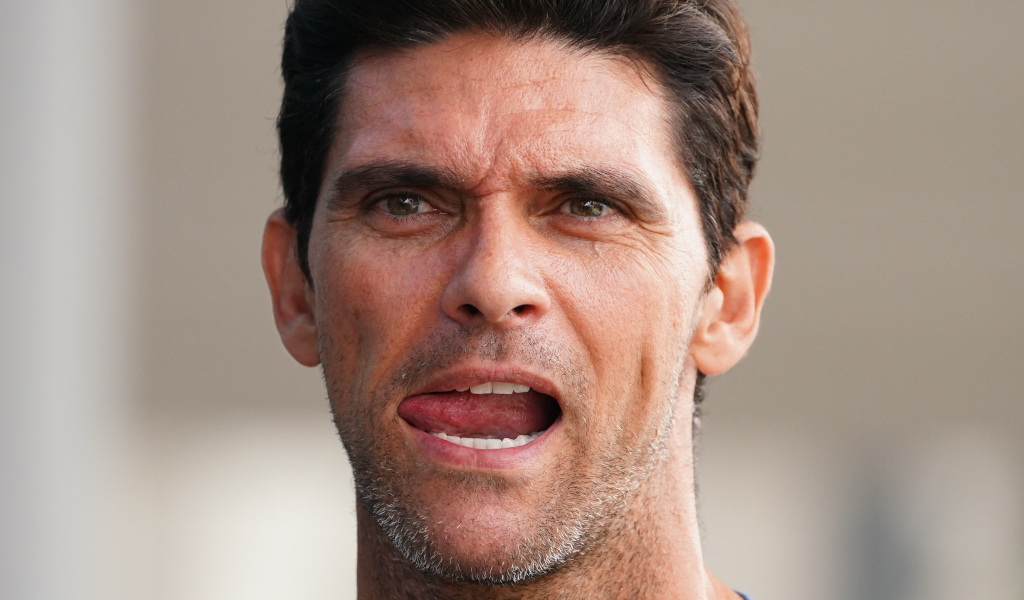 He was once one of biggest names in tennis and made a lot of money when at the top of his game, but Mark Philippoussis has revealed that he went through difficult times after injuries started to take its toll.

At the height of his career, Philippoussis reached the 1998 US Open final, losing against fellow Australian Pat Rafter, and the finished runner-up to Roger Federer at Wimbledon in 2003.

However, his tennis career was blighted by injuries and he was forced to spend extended spells on the sidelines after undergoing several knee operations.

Contestants were asked to share something that they are most ashamed of and the two-time major finalist said: “Family’s my world. It’s my priority. My everything. I had a dream to become a professional tennis player and my family put everything on the line.

“My father had a good job in the bank business and quit because he said he wanted to help me fulfil my dreams — so he let go of his dreams and I worked very hard and I was lucky enough to fulfil my dreams.

“And the good news was that I could take care of my family so they don’t have to work again. My father or mother didn’t have to work. But I’ve gone into a tough situation with injuries where everything stopped.”

Not being able to play consistently on the ATP Tour meant he was not earning any money and by 2009 he struggled as he didn’t save for a “rainy day”.

“When you’re an athlete, the last thing you want to think about … They always say, ‘Save for a rainy day’. And I feel like you’re weak if you feel like you might get injured and you have to have something to back up to — that’s a sign of weakness.

He continued: “I was out for a few months. I couldn’t afford much, actually. I had to ask friends just to shop for food.”

Philippoussis admits he hit rock bottom when he was forced to eat “poor people’s food” and the “shame” of seeing his loved ones suffer led to him becoming depressed.

“We would always, just, for seven days in a row we’d have this cabbage pasta that ends up being one of my favourites but my mum calls it ‘poor people’s food’ because it’s so simple, it’s just cabbage with some spices and pasta,” he said.

“I felt very much ashamed because they gave their dream for me and my responsibility was to look after them. I was in a dark place and had depression. There’s no greater pain in my heart than watching my loved ones suffer because of my actions.”