Martina Navratilova on Novak Djokovic’s decision to start PTPA: ‘It’s not helpful on any level’ 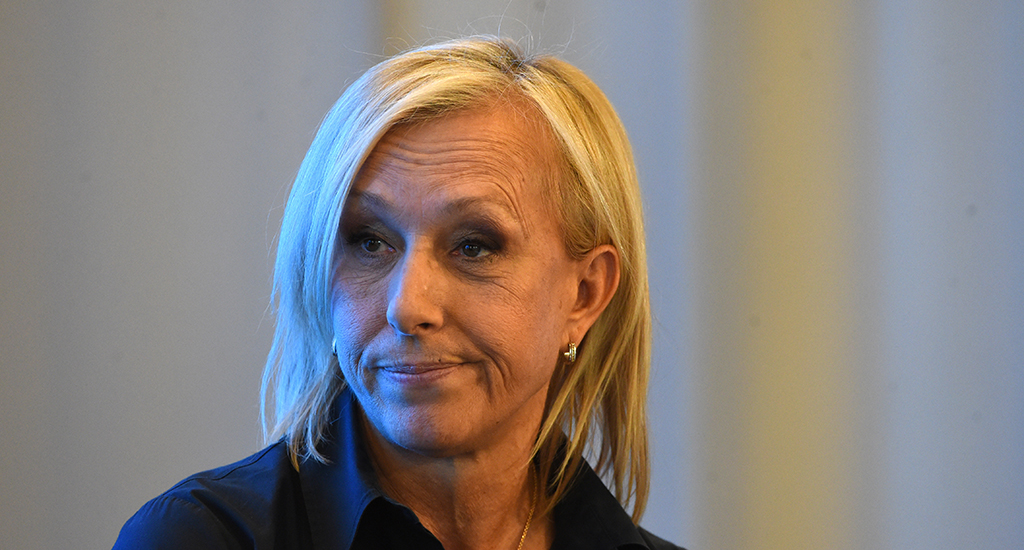 Martina Navratilova has criticised Novak Djokovic for “trying to divide” the world of tennis and “creating” a problem by forming a breakaway players association.

Djokovic along with Vasek Pospisil and John Isner announced on the eve of the 2020 US Open that they had left the ATP Player Council Board and launched the Professional Tennis Players Association (PTPA).

The world No 1 insisted that “this is not a union. This is player association” adding that they “are not calling for boycotts” and want to co-exist alongside the ATP Player Council.

Although the PTPA got a lot of signatures early on, the likes of Roger Federer, Rafael Nadal and Andy Murray insisted that they would not be joining the association.

Federer and Nadal, who are members of the ATP Player Council, felt discussions about the future of the council should not have taken place during the coronavirus pandemic.

Rafael Nadal double downs on Novak Djokovic-led PTPA criticism: ‘We should not pursue our own interests’

And tennis legend Navratilova echoed those sentiments as she feels the PTPA is dividing the sport at a time when everyone should be sticking together.

“He thinks he’s doing the right thing,” she told The Irish Times. “I don’t agree with it but it’s his choice. It certainly didn’t seem to help his tennis. I think you’re better off… Not staying in your lane, but right now give your energy to that which helps you. That’s what I don’t understand.

“Purely from a logical point of view, when you are a champion tennis player, when you commit to the sport, your energy goes into that. Maybe to get away, you watch TV, maybe you do some woodworking, maybe you get into stitching shawls. That helps you relax and it gives you energy.

“But starting this association? This is not helpful on any level. Do that when you stop playing tennis but it’s controversial and not helpful. During Covid, you’re trying to divide us further when we should be trying to bring the game together and trying to figure out how to play tournaments without people getting sick and dying from Covid? Let’s stay with that problem rather than creating one we don’t need.”