Martina Navratilova on suggestions players could skip Wimbledon: ‘You are playing for computer ranking?’ 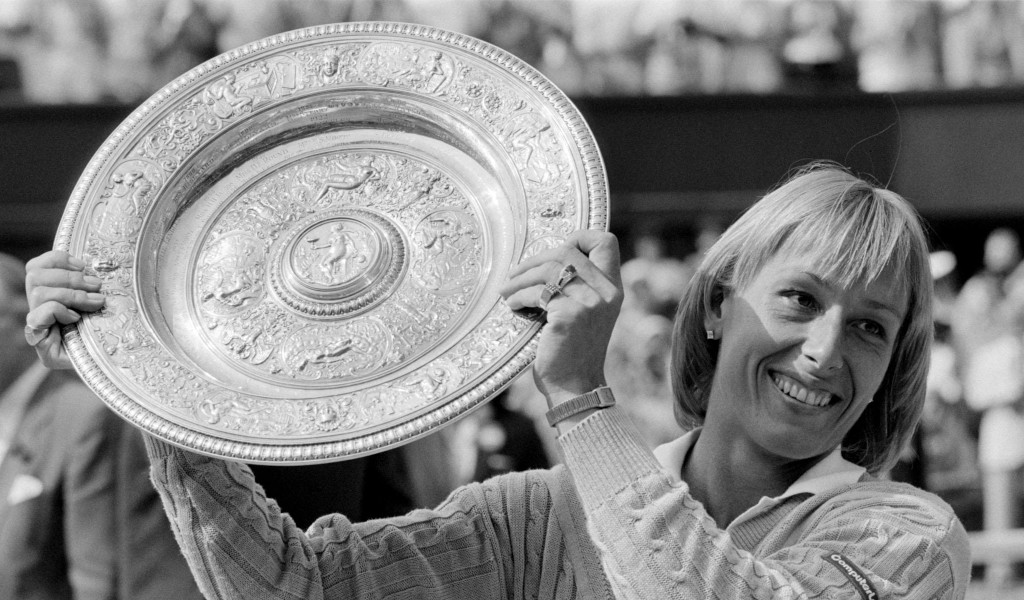 Martina Navratilova is puzzled that players could skip Wimbledon this year due to the decision to strip the grass-court Grand Slam of ranking points, saying it shouldn’t be about the points or the money.

The All England Club’s decision to ban Russian and Belarusian players from competing at The Championships following Russia’s invasion of the Ukraine has had a ripple effect as the ATP and WTA retaliated by announcing that no ranking points will be awarded at SW19.

On the back of the decision by the ATP and WTA, British No 1 Cameron Norrie felt Wimbledon will be “like an exhibition” while Naomi Osaka hinted that she could miss the tournament altogether.

Nine-time Wimbledon singles champion Navratilova, though, is unimpressed by talk that players are willing to miss out on winning trophies due to ranking points.

“First of all I couldn’t care less if there were no points given,” she told TalkTV.

“I always played for the trophies, not the points and not the money. So for me it was Wimbledon and nothing else, everything else came in second.

“So the points, it’s not an exhibition. I don’t understand that view, that players wouldn’t play because there are no points. You are playing for computer ranking? I just wanted to hold that trophy, that wonderful rose dish.”

Although the big names in the business have admitted that it is a difficult topic, they have suggested that Wimbledon has gone too far with world No 1 Novak Djokovic saying it is a “lose-lose decision”.

There are ramifications as defending Wimbledon champion Djokovic is set to lose the No 1 ranking to Daniil Medvedev, who won’t feature at SW19 due to the ban.

Navratilova added: “You have a player like [Andrey] Rublev – he has written on the camera ‘no to war’ and he can’t play, so it’s just there is no winning.