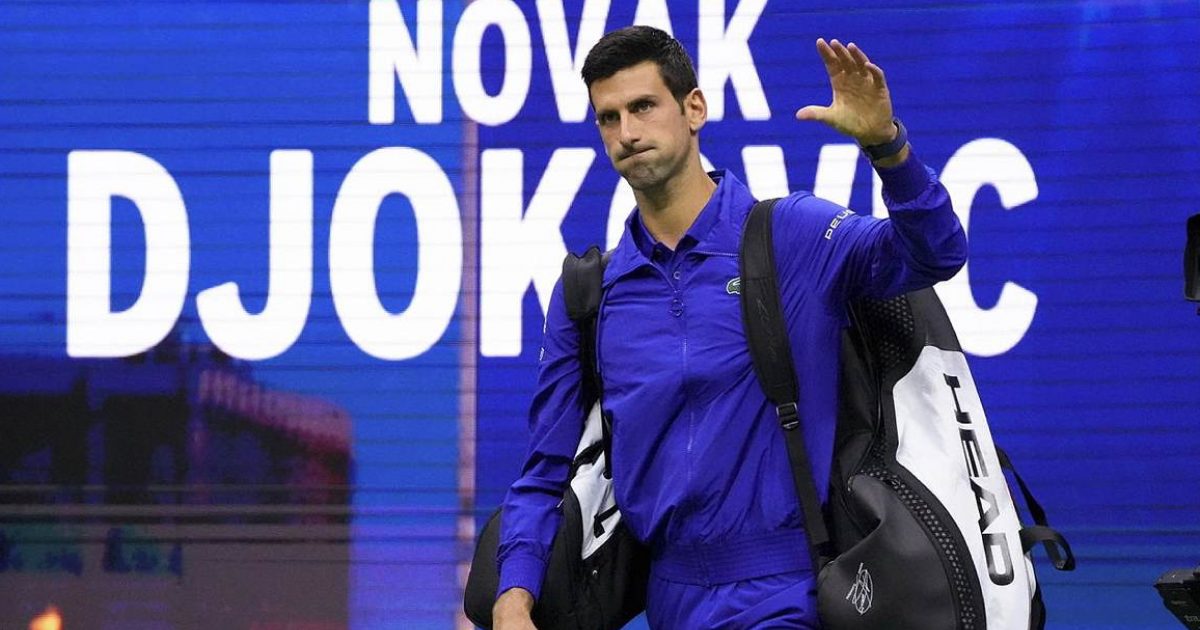 Mats Wilander believes it will be “very tricky” for Novak Djokovic to continue his tennis career without being vaccinated against Covid-19.

In an exclusive interview with Tennis365, the eight-time Grand Slam champion gave us his verdict on the scandal that has rocked tennis, with world number one Djokovic currently in a quarantine hotel in Melbourne after his visa to enter the country was cancelled on Wednesday.

A verdict on Djokovic’s appeal against that decision will come on Monday, with an outcry in Serbia amid one of the most remarkable tennis stories of all-time having little impact with a resolute Australian government, who appear to be committed to the decision to allow the defending champion to enter their country.

While Wilander believes the tennis family want Djokovic to compete at the Australian Open, as he seeks his tenth title in Melbourne and a record 21st Grand Slam win, he suggests his refusal to accept a Covid vaccine may make it tough for him to continue in the sport.

“It does look very tricky,” Wilander told Tennis365 in an exclusive interview ahead of Eurosport’s coverage of the Australian Open.

“Being quarantined for a few days before you try and win a Grand Slam tournament is very difficult.

“Will this case set some kind of precedent for him going forward? I’m not sure. It’s just very unfortunate.”

Wilander went on to suggest Djokovic needs to explain why he needed a medical exemption to enter Australia if he wants to win public support for his push to enter the country without being vaccinated.

“Everyone in tennis supports the idea that Novak should somehow be allowed to play, but at the same time there are rules and regulations for the common Australian person who has not been able to go home forever, so it is up to the officials now,” he added.

“We kind of need to know what the medical exemption is for. It is private information, but it would make things easier. How did this come about that he is standing in front of a customs officer and he gets denied (entry)? How did it come to that point? It sounds like Novak thought he was good and suddenly he wasn’t.

“I’m sure the players want him to compete, but tennis is a global sport and we need to show that we are respectable citizens and do what everybody else is doing.”