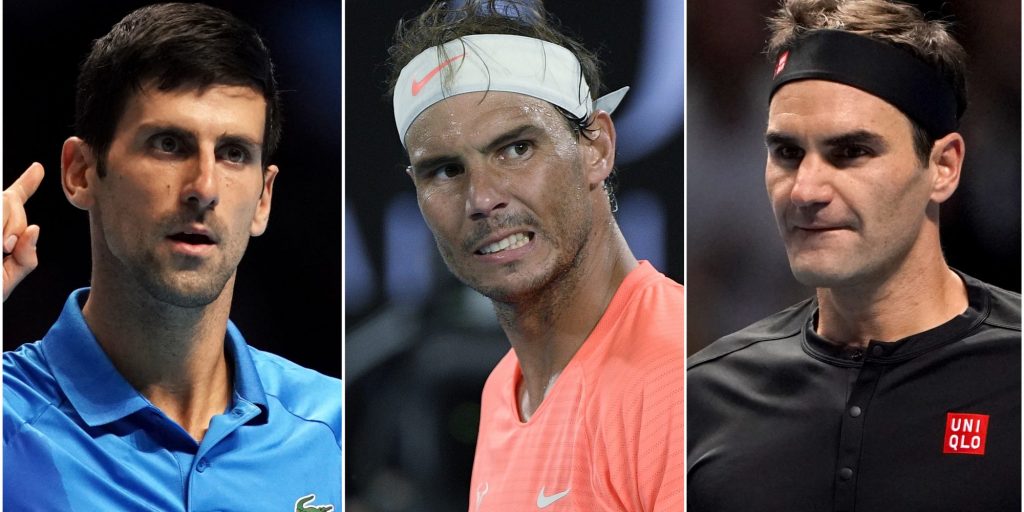 Novak Djokovic faced an almost impossible task to win a popularity battle with his great rivals Roger Federer and Rafael Nadal, according to former world number one Mats Wilander.

Federer and Nadal were dominating the tennis scene before Djokovic joined the party and started winning Grand Slam titles on a relentless basis, with Wilander telling Tennis365 that his belated arrival at the top of the game  “destroyed a lot of dreams” for some tennis fans.

Controversies such as his aborted Adria Tour event staged in Serbia at the start of the coronavirus pandemic and ended when a host of the players contracted Covid-19 and his efforts to start up a new players’ union are also part of a complex Djokovic legacy, with Wilander telling us the Serbian is often caught out despite his good intentions.

“Novak seems to be getting into these situations, but there are two sides to every story,” began Wilander, speaking to us in his role as a Eurosport analyst.

“Remember the tour he had back in Serbia trying to raise money for the less fortunate and suddenly that bit him in the butt. He was trying to do a good thing and suddenly the whole thing turns around.

“The players union thing he’s trying to start, it’s the same situation. He’s speaking up for the little guy, he’s trying to get more prize money for them and somehow it comes out that he has done something wrong.

“I do feel the legacy of Roger Federer and Rafael Nadal and the fact that they have been such great ambassadors doesn’t help someone like Novak. He (Djokovic) destroyed a lot of people’s dreams. They wanted to see Federer and Nadal play finals over and over again.

“Me as a tennis fan, I wanted to see them improve and Novak is the perfect medicine to make them play better tennis.

“It is unfortunate for him that Federer and Nadal came ahead of him, but he is doing the right thing, I’m sure of that.”