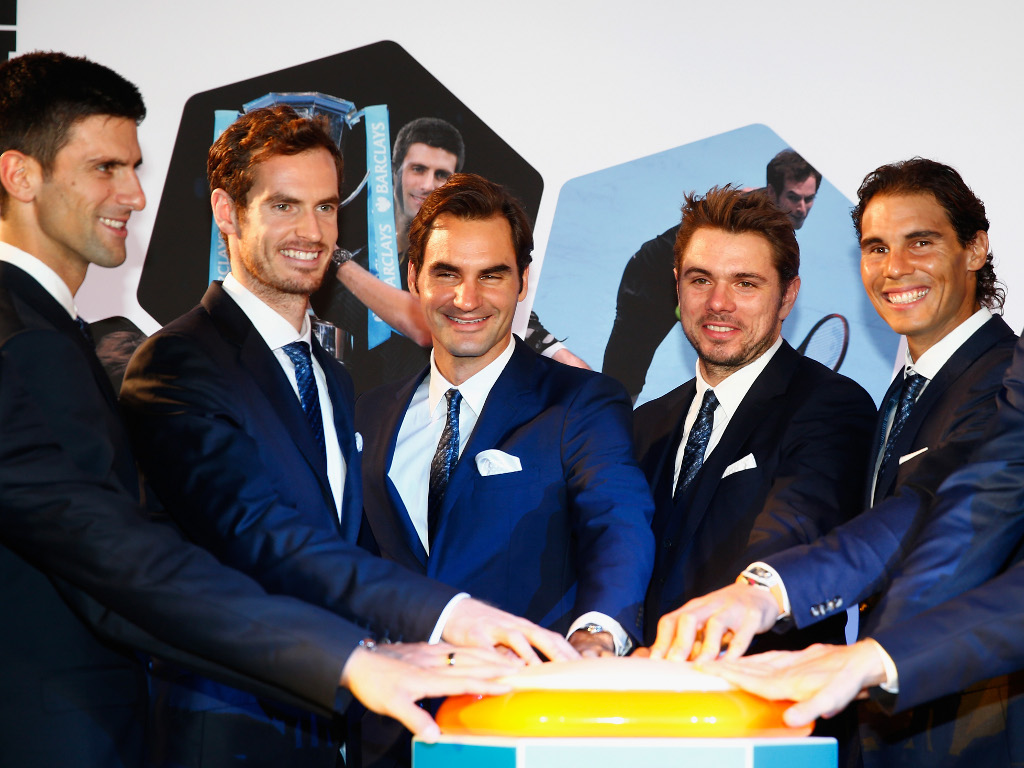 Mats Wilander believes that a rule change being introduced from 2019 will impact top players such as Roger Federer and Rafa Nadal.

From next year, the Grand Slams will feature 16 seeds rather than the current 32, meaning there is more chance of facing better players in earlier rounds for the highest ranked stars.

Federer, Nadal and Novak Djokovic have all cruised through to the quarter-finals at Wimbledon, with the Serb the only one to drop a set – against Kyle Edmund in a four-set victory.

And seven-time Grand Slam champion Wilander believes the change could have a negative impact on the tournaments if it causes some of the best players to be knocked out early.

He said: “I think it has to be said the four matches so far are still a sign of dominance for Federer, Nadal and Djokovic.

“There is a massive difference between them and the rest of the field.

“It was a pretty easy draw for them and they haven’t really been tested in the opening rounds.

“It would be interesting when Wimbledon only offer 16 seeds instead of 32 because then Federer, Nadal and Djokovic could face another high ranking player and it would give a better idea of where they are at.

“But there is also the fact that a Federer could lose early on and it would impact the competition later on.”