Matteo Berrettini holds off Alejandro Davidovich Fokina at US Open, history-maker Casper Ruud up next 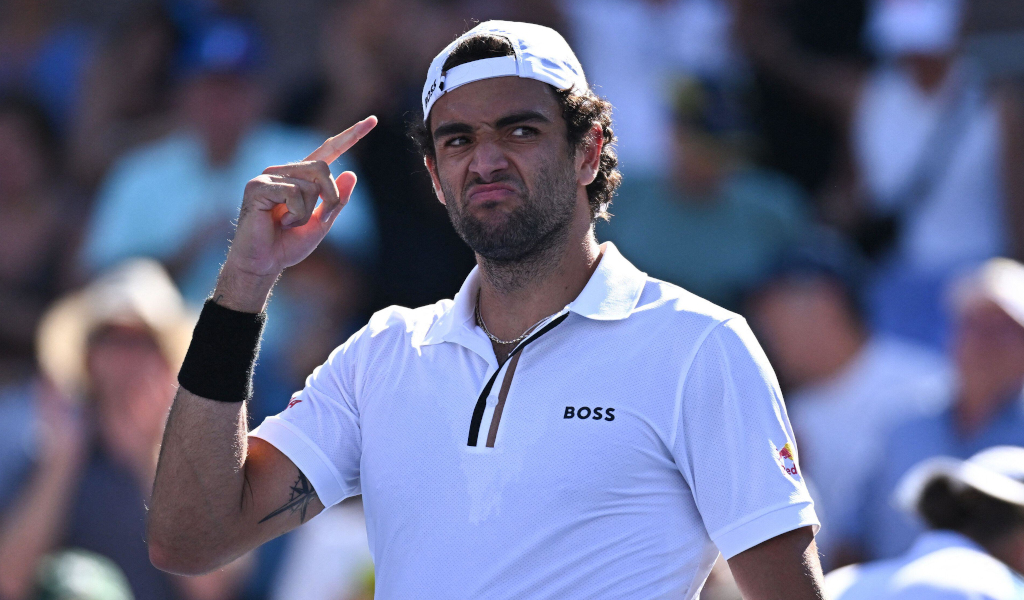 Matteo Berrettini and Casper Ruud will slug it out for a place in the US Open semi-final after they both came through tricky fourth-round encounters on Sunday.

Thirteenth seed Berrettini, playing in his first Grand Slam since reaching the last four of the Australian Open at the start of the year, battled to a five-set victory over Alejandro Davidovich Fokina while Ruud required four sets to see off Corentin Moutet.

Italian Berrettini, who missed the French Open and Wimbledon due to injury, will perhaps need a bit more time to recover ahead of the last-eight as he needed three hours and 45 minutes to defeat Davidovich Fokina 3-6, 7-6 (7-2), 6-3, 4-6, 6-2.

He’s a set away from a second consecutive #USOpen quarterfinal. pic.twitter.com/RkmBOtpefk

The Spaniard broke in game two to go one-set up against his more fancied opponent and also had an edge in the second set after breaking in game five. But Berrettini hit back in game six and then dominated the tie-breaker before going two sets to one up with breaks in games one and nine of the third set.

Davidovich Fokina was not done yet as an early break in the fourth set sent it to a decider, but the fifth set started with a flurry of breaks with the Italian opening a 4-1 lead. The deal was sealed when Berrettini broke again in game eight.

“I’m really proud because I didn’t start the match the way I wanted to,” Berrettini, who has now reached four consecutive Grand Slam quarter-finals, said. “I was down a set and a break but I fought through. My box was cheering me up and I found the right energy.’

“I was a little bit tired in the fourth and he (Fokina) was playing unbelievable tennis. Obviously, this is not the way I wanted to finish the match but I am gonna take the win.”

Fifth seed Ruud dominated early on with two breaks in each of the first two sets against lucky loser Moutet and he led 4-2 in the third after a break in game five.

But the Norwegian lost focus and Frenchman Moutet drew level in game eight before edging the tie-breaker.

Ruud, though, was back in control in the fourth set with breaks in games four and six as he became the first Norwegian to reach the last eight of the US Open.