Medvedev revealed secrets about his income in a recent interview 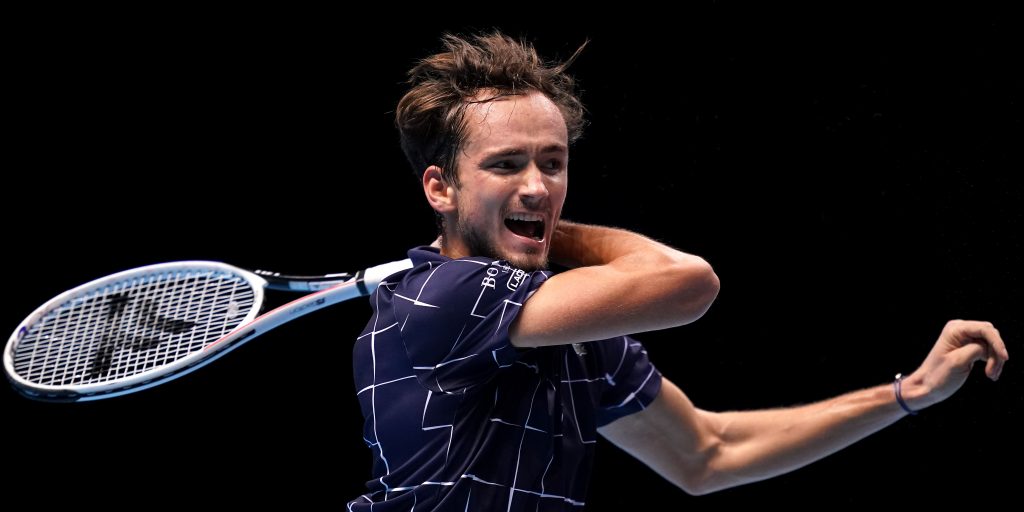 In 2020 Daniil Medvedev took 12th place in the ranking of the most successful Russian show-business and sports stars, according to Forbes.

He also ranked fourth by the general income with $ 10.2 million, about 2/3 of which came from sponsors. The tennis player told a lot about the money he earned in the recent interview.

On why there isn’t that much money in tennis

Daniil said, that players were shown some financial details from tennis tournaments, but it is hard to say which of them were true or not. By the number of spectators per year, tennis is in the 4 most popular sports.

The tennis player also recognised the problem of financial transparency in his sports. He said, that not each tournament has big sponsors. Among them betting companies can often be found.

Medvedev believes, that there wouldn’t be as much money as now if not for such stars as Djoković, Nadal, Murray and Federer, who fought for titles for over 15 years. The audience comes for them at the stands and would like to see them on TV.

Daniil assured, that the chance to become a tennis player and millionaire is very small. There are many kids, who take tennis lessons, but few of them become professionals in the long run.

Medvedev is sure, that there are many talented children, who could get to the top ten, but sometimes their parents don’t have money or opportunities. Or they live in a small city, there might be no qualified coach.

He isn’t sure if the money decides whether you become a quality player or not, but they help.

About leaving Moscow for Monaco 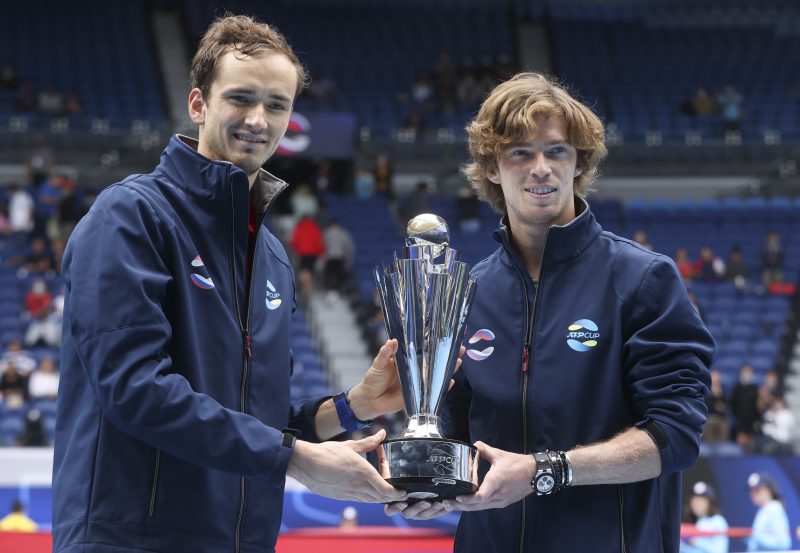 The tennis player recalled that he has moved to France. Announced, that for a while big career decisions were made by his parents. They chose trainers for him and training grounds.

The relocation was also their decision at the time of the move. He was 18 years old and liked Moscow. But it was an unsuitable city for any tennis player. So, he is very grateful to his parents for such a decision.

Daniil admits, that the move significantly changed his attitude towards tennis. He started to work much more seriously. on the training ground.

Although at first, it was quite difficult in Monaco because of the new country and new language, nevertheless he likes it now. Great city with no taxes, which is very important for athletes.

Medvedev made it clear that a professional is very expensive for tennis players from the top-100. Such a trainer must be paid monthly and also be carried with you all year round. Add to this the percentage given from the successful tournaments. Approximately it is 6 to 10 % from tournaments and 6 to 15 thousand euros as a salary a month.

All costs are paid by tennis players, said Daniil. For example, you need to fly to a tournament in Australia with the whole team. So you pay for 4 business-class tickets, salary, bonuses and so on.

He added though, that Tennis Federation provides small help.

Where he sees himself in 15 years

He would be interested in doing business, given the money earned, Daniil admitted. However, this will take a year or two to learn everything. It will be also necessary to understand whether he has a predisposition to this.

Medvedev also noted that the level he already reached lets him become a highly paid coach. He named this one of the benefits of this sport. With such a job, as he says, a man can always support his family and live well.