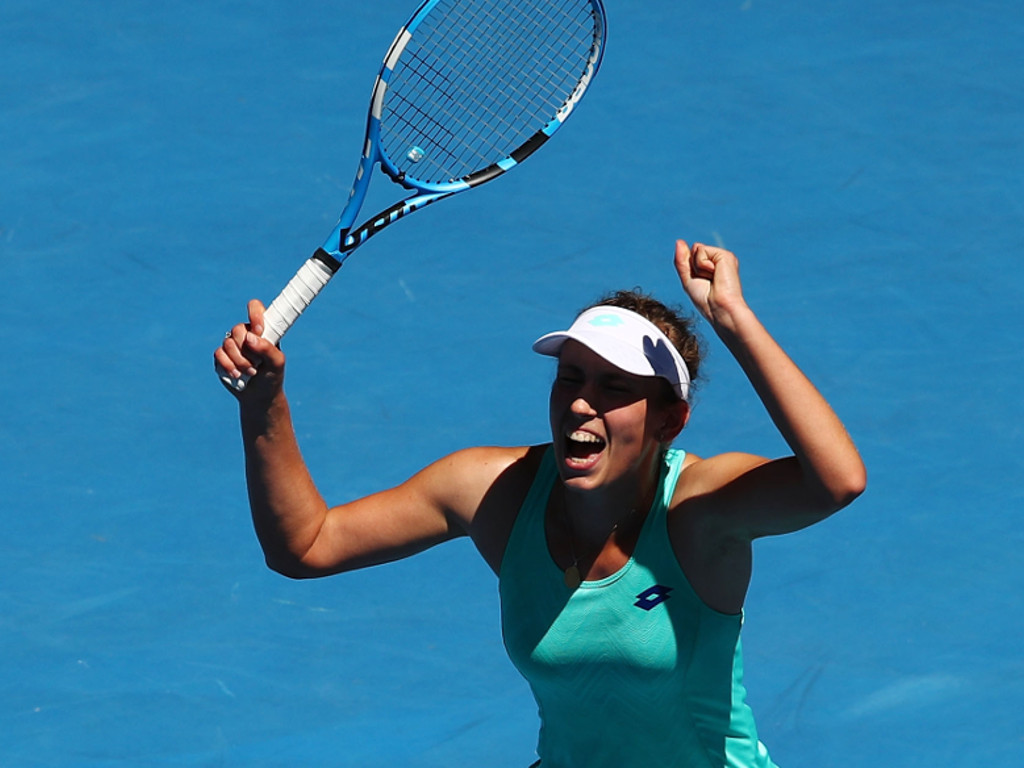 Elise Mertens is into the Australian Open semi-finals after pulling off a shock victory against Elina Svitolina on Tuesday, 6-4, 6-0.

Heading out onto Rod Laver Arena, it was the fourth-seeded Svitolina who was the favourite against the 22-year-old Belgian player.

Svitolina, though, had no answer for Mertens, who raced to a 5-2 lead in the first set.

Svitolina tried to fight back but was unable to prevent Mertens, ranked 37th, from taking the opening set.

The second was a one-sided affair with Mertens claiming the win on her first opportunity with a backhand winner.

It is the first time the 22-year-old has beaten a top-five player.

Mertens will play either second-seeded Caroline Wozniacki or Carla Suarez Navarro in the semis.