Mike Tyson ‘a big fan of smooth’ Roger Federer, describes Rafael Nadal as ‘just all over the place’ 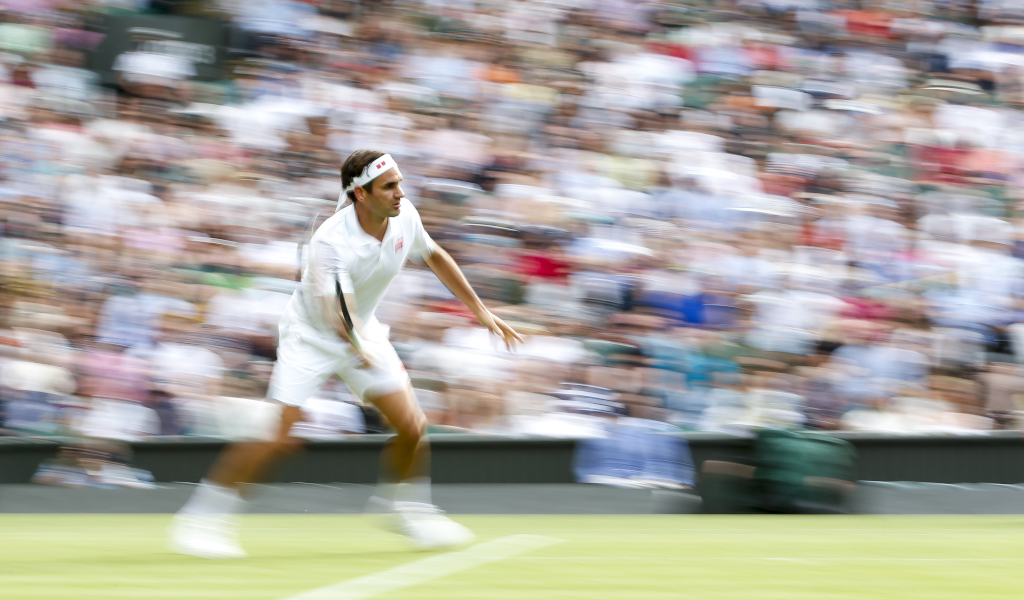 He previously declared that “Novak Djokovic is my favourite”, but Mike Tyson has now revealed that he is “a big fan of Roger Federer” due to the Swiss great’s “smooth and elegant” movement while he is not very fond of Rafael Nadal’s style of play.

The Big Three of Nadal, Djokovic and Federer have dominated tennis over the past three decades and their names always come up when it comes to discussions about the greatest player of all time (GOAT).

The trio have shared 63 Grand Slams between them with Nadal leading the way on 22 with Djokovic one behind and the recently retired Federer ending his career with 20.

Back in 2020, boxing legend Tyson stated that he is a big fan of Djokovic, describing him as a “true fighter”.

“Novak Djokovic is my favourite at the moment. If he is okay, I really like to watch him. He is my favourite because the way he has come back from injury and beaten guys like Nadal and Federer is amazing. He’s a true fighter,” he said.

Although he hasn’t completely changed his tune as he is still a fan of Djokovic, he does prefer Federer’s “smooth” style.

Speaking on the Advantage Connors podcast, Tyson said: “Djokovic, definitely, and Federer. Talking about Djokovic, he came back from all those injuries.

“You know, I love Djokovic personally but I’m just a big fan of Federer. When he was in his prime, he was always moving in the air. He’s smooth. He’s really smooth.”

Tyson, though, is unimpressed with the way Nadal plays.

He added: “Nadal was just all over the place. He’s a great player, but he doesn’t look great playing. Federer is smooth and very elegant.”

The former heavyweight champion, whose daughter Milan has taken up tennis, was also full of praise for teenager Coco Gauff.

The 18-year-old rose to fame in 2019 as she became the youngest qualifier to reach the main draw at Wimbledon at the age of 15 years and three months. She has since won two WTA singles titles and also finished runner-up to Iga Swiatek in the French Open final this year.

Tyson explained what sets Gauff apart from other challengers.

“I think she’s amazing. She has something that most don’t have and that’s time,” he said.

“She has a lot of time to cultivate her skill to become a lot better. And that’s what she has that I find most of the players don’t at this time.”