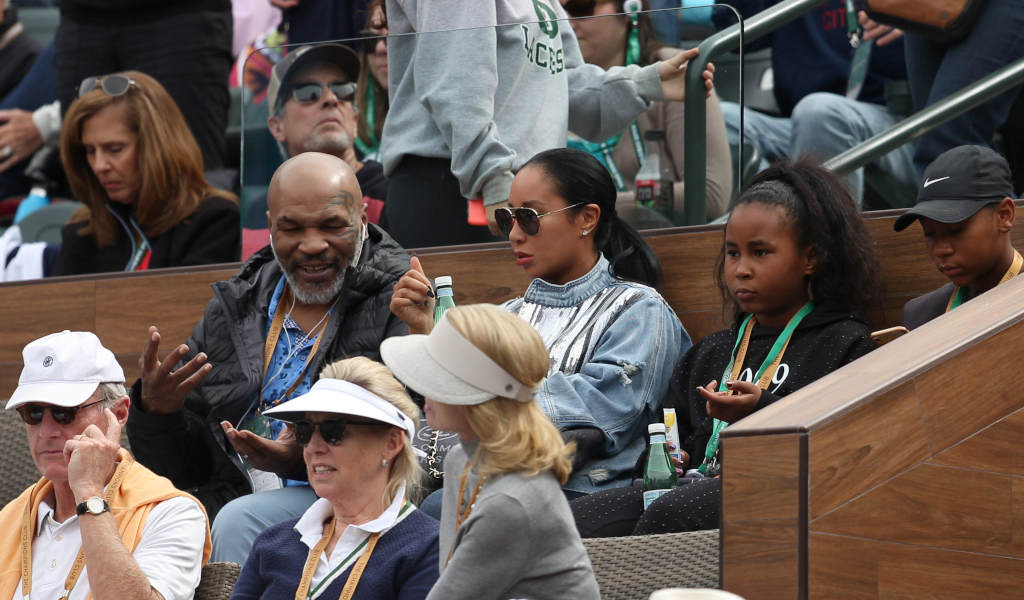 Boxing legend Mike Tyson has revealed that tennis has changed the dynamic of his home life as his daughter has taken up the sport.

Tyson himself has become a big fan of the sport, claiming that Novak Djokovic is his favourite player.

The former heavyweight champion of the world has credited tennis with drawing self-confidence out of his daughter Milan.

Tyson revealed the changes in a recent podcast interview.

“It broadened my horizons, and I’m grateful to be involved and meeting everybody. It changed our life,” Tyson said.

“She’s bigger than everything in our life now.

“I see her transcending into something she would never have before if she hadn’t got involved in tennis.

Serena Williams retirement: Tennis might never see such a remarkable icon ever again

Tyson says that the sport has ignited a passion in his daughter that has seen her display great self-discipline.

He says that her approach to tennis is the same as his drive to be a boxing champion and it is clear that it has deepened the relationship between father and daughter.

“She is disciplined in her own. She gets up, cooks her meals, takes a shower and goes to the gym every day at 7 or 8 am.

“She stays there until 4 pm. She is very diligent, and she wants to do this.

“I’m very proud to have someone in my family who understands that sometimes things don’t go your way.

“That’s what life is about, sometimes things don’t go your way and you handle your situations and misfortunes.”

Tyson has previously said that Djokovic is the tennis player he most admires because of his fighting spirit.

“Novak Djokovic is my favourite at the moment. If he is okay, I really like to watch him,” Tyson said.

“He is my favourite because the way he has come back from injury and beaten guys like Nadal and Federer is amazing. He is a true fighter.”

Tyson has turned up at tennis events all over the world, including the Grand Slams, and might one day be in a player’s box at one of the big ones.