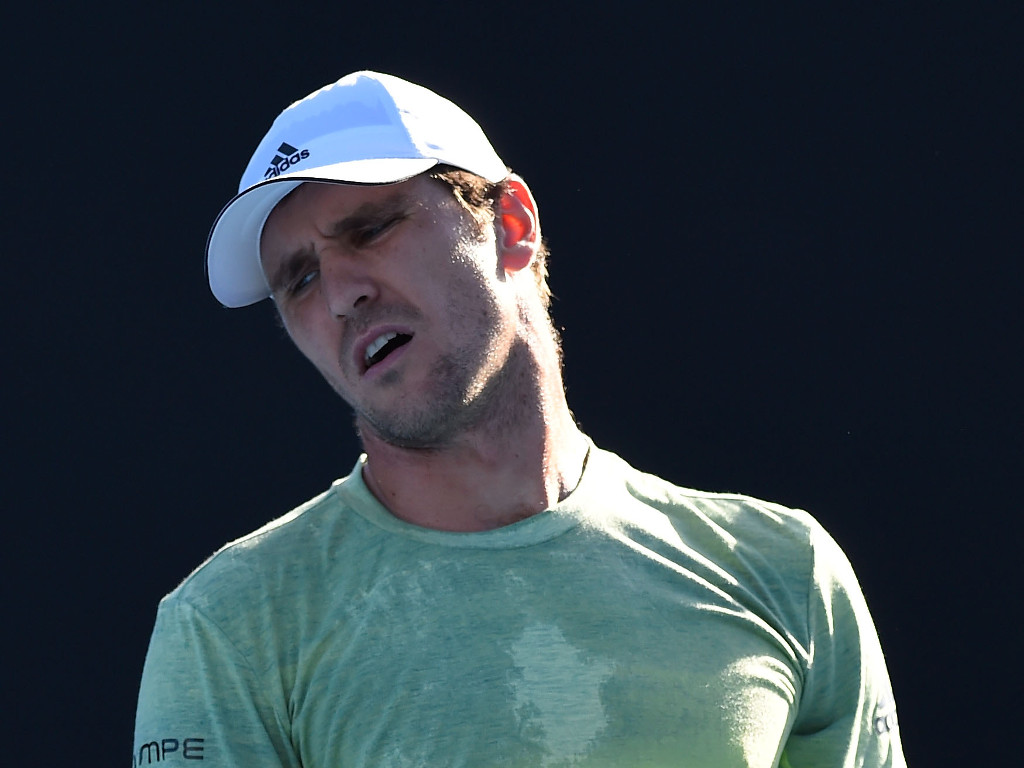 Mischa Zverev is in hot, and expensive, water with the Australian Open officials, who slapped him with a $45,000 fine for an “unprofessional” performance.

Zverev faced Hyeon Chung in the opening round at Melbourne Park but retired ill when he was 6-2, 4-1 down.

The German, the older brother of Alexander who was beaten by Chung in the round of 32, reportedly had a “viral infection” and was on painkillers just to make the match.

The Aussie officials, though, don’t seem to believe him.

On Tuesday the world No 35 was hit with a Grand Slam record fine of $45,000 for an “unprofessional” performance.

His fine comes after November’s new rule that states that “any player who competes in the first round main draw singles and retires or performs below professional standards, may now be subject to a fine up to (the equivalent) first round prize money in 2018.”

The first round of the Australian Open earns a player roughly $47,000.