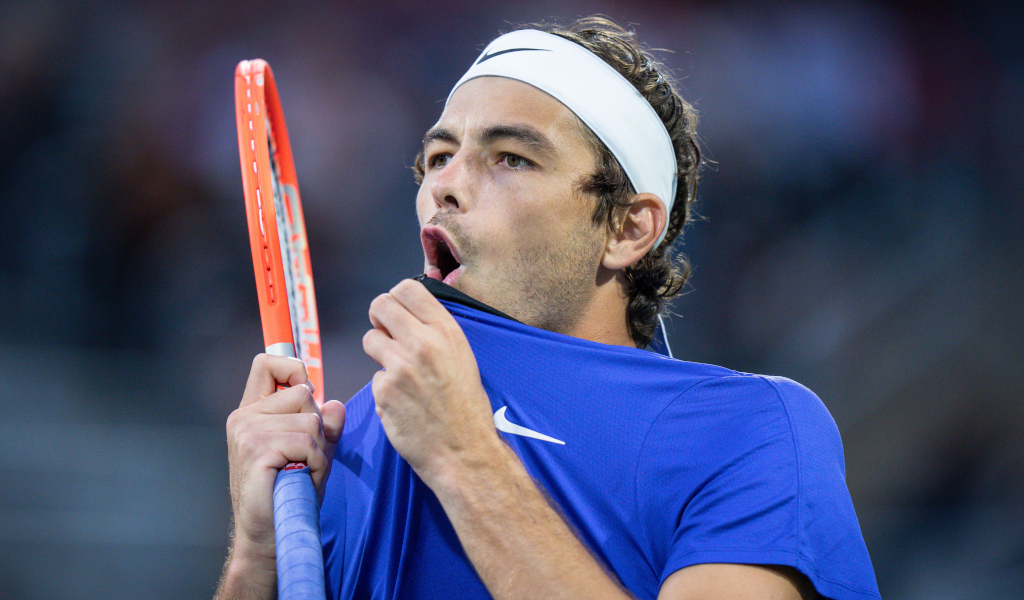 Brushing aside sports washing concerns a number of top players have cited a desire to get the jump on the competition in Australia as the motivation for playing the Diriyah Tennis Cup in Saudi Arabia.

Players feel that this event will give them a good chance to get back into the groove before the 2023 season.

American Taylor Fritz is among those hoping that the Saudi jaunt will bolster his chances in Melbourne.

“I think it’s going to help prepare for the Australian Open and for the rest of the year because I can start out by playing against the best players in the world,” Fritz claimed.

“The field is so strong, so it’s always great to surround yourself with a lot of great players. People should come to support because hopefully it’ll be a lot of good tennis.

“Hopefully they’ll be cheering for me to win. They can expect a lot of big hitting, big serving, and hopefully some nice shot-making.”

Andrey Rublev believes that for some players an eight-week off-season can come at a bad time.

“I think it’s really great because sometimes when you finish the season and you have eight weeks of not playing tournaments, you start to feel a bit stressed or nervous because you can’t tell if you’re improving or not,” Rublev said.

“So these kind of events help to check how your level is at the moment because you compete against other great players.”

The hot conditions and fast hard courts coupled with a high quality field does make the Diriyah Tennis Cup attractive, especially for those like Stefanos Tsitsipas who are out to win their first slam in January.

“This is going to be very good preparation for me,” Tsitsipas said.

“Most players choose to have an off period from tennis but for me, it’s very important to get matches in before I travel to Australia. So having good competitors to compete against (top players), this is the best preparation that I can have before starting the 2023 season.

“I know that the people in Saudi Arabia may not have the opportunity to see tennis players like us very often. So, for sure, I’m going to give it my best. I’m going to have a good time.”

“I’m happy they’re introducing a big event like this, and in the heart of Saudi Arabia to give opportunities to citizens from all over the world to explore this beautiful country, through its sports, through its very rich heritage and culture, and through other activities that are available within the country.”