Muguruza is the latest seed to crash out 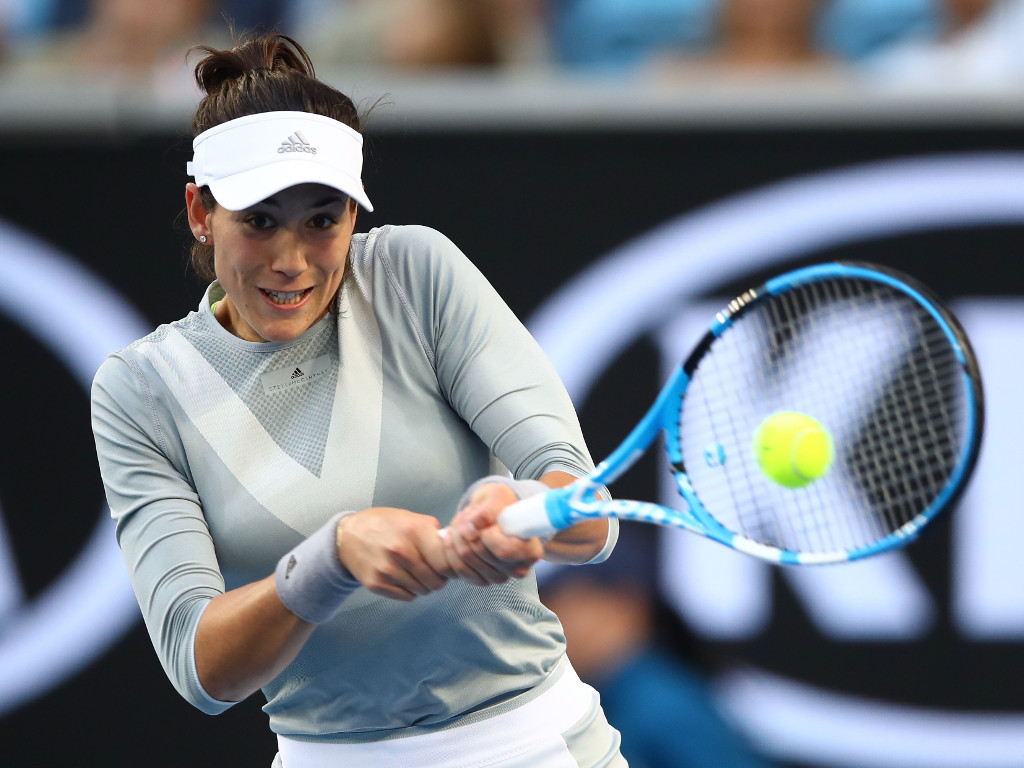 Garbine Muguruza made a surprise exit from the Australian Open as she lost in straight sets to Su-Wei Hsieh in the second round.

The World No 3 was the firm favourite for the win as she came up against Hsieh, ranked 37th.

In the soaring heat on Rod Laver Arena, Muguruza, a two-time Grand Slam winner, lost the opening set in a tiebreak having initially battled back from being 5-2 down.

It was more of the same in the second as Hsieh again raced to a 5-2 lead only for Muguruza to once again fight back.

This time, though, Hsieh stopped her in her tracks, serving out for the victory on her second attempt.