Muguruza sees off Ponchet in first round 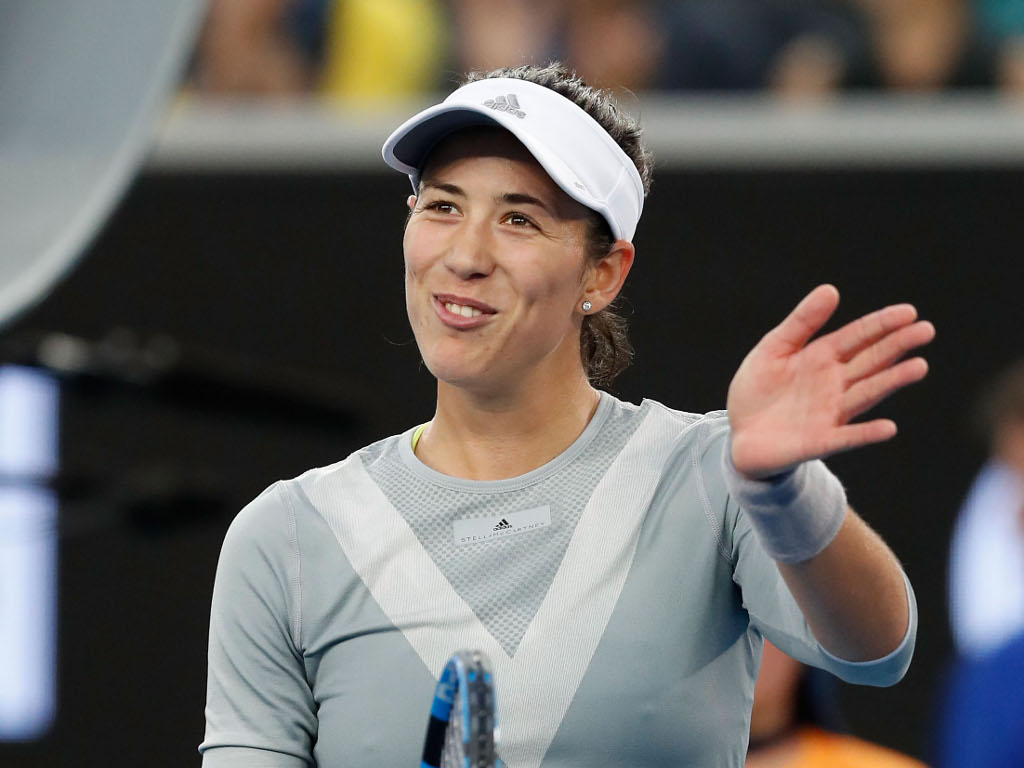 Third-seed Garbine Muguruza wasn’t at her best, but she still managed to ease past Jessika Ponchet in the first round at the Australian Open.

The two-time Grand Slam champion’s build-up to the tournament was hampered by injury and her right thigh was once again heavily strapped during her match against Ponchet, who was making her first WTA appearance.

Muguruza, though, beat the French wildcard 6-4, 6-3 in one hour and 24 minutes to book a second-round encounter against Taiwan’s Hsieh Su-wei.

That’s a wrap! @GarbiMuguruza earns a R1 win Down Under, defeating Ponchet 6-4, 6-3, looking for another Grand Slam title and the #1 world ranking! #USOpen pic.twitter.com/zmFrraKMtM

The Spaniard started the match in the best possible fashion as she broke her opponent in the opening game only for Ponchet to hit back straight away. However, the world No 3 claimed the decisive break in the seventh game finished out the set in 43 minutes.

Things were fairly straightforward in the second set as Muguruza claimed two breaks of serve.

“It wasn’t easy. I didn’t know anything about her,” Muguruza said.

“She’s super talented. Serves and volleys, so I had to stay very concentrated.”