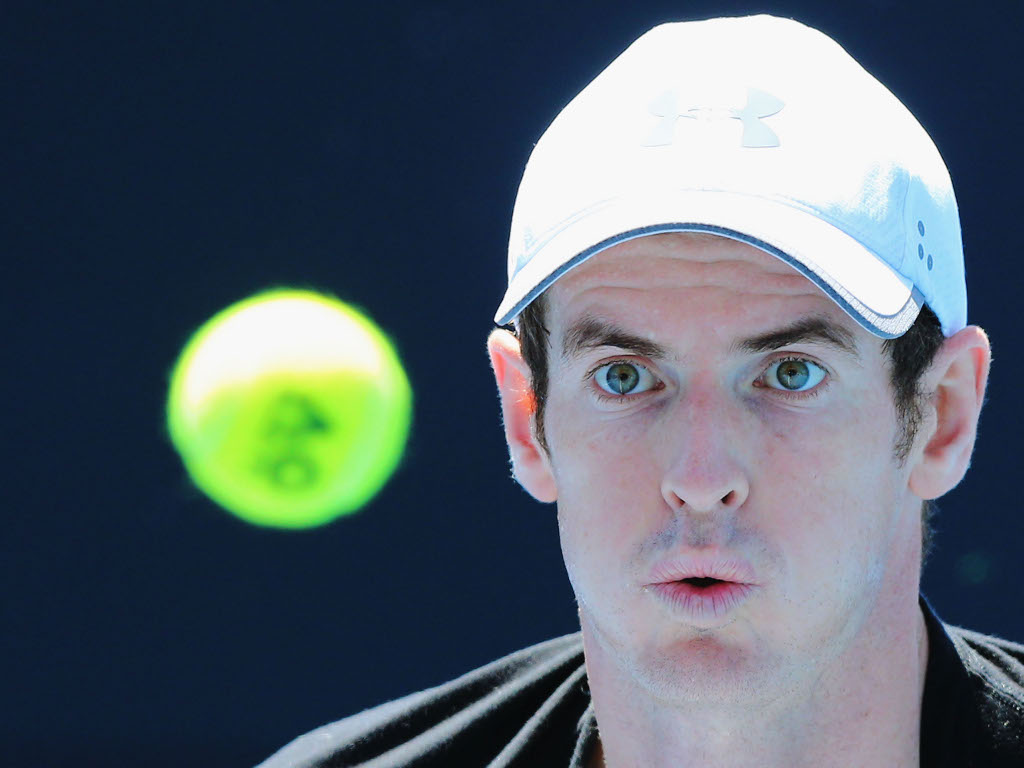 Andy Murray says his injury woes have forced him to change his goals as he first wants to get fit and healthy before he focuses on winning more Grand Slams.

The 30-year-old started 2017 as the world No 1 after a stellar 2016 campaign saw him win a second Wimbledon title, a second Olympic gold medal and the ATP World Tour Finals among other things.

However, the year turned into a disappointing one as he failed to make the final of any of the three majors that he entered, while he also missed the US Open due to a hip problem.

In fact, he nearly didn’t defend his title at Wimbledon due his troublesome hip and was knocked out in the quarter-final. It turned out to be his last match of the season.

He is expected to make his long-awaited return at the Brisbane International next week, but there are still doubts over his fitness ahead of that tournament as well as the Australian Open.

Murray admits that he is adjusting his goals after his injury-ravaged season. 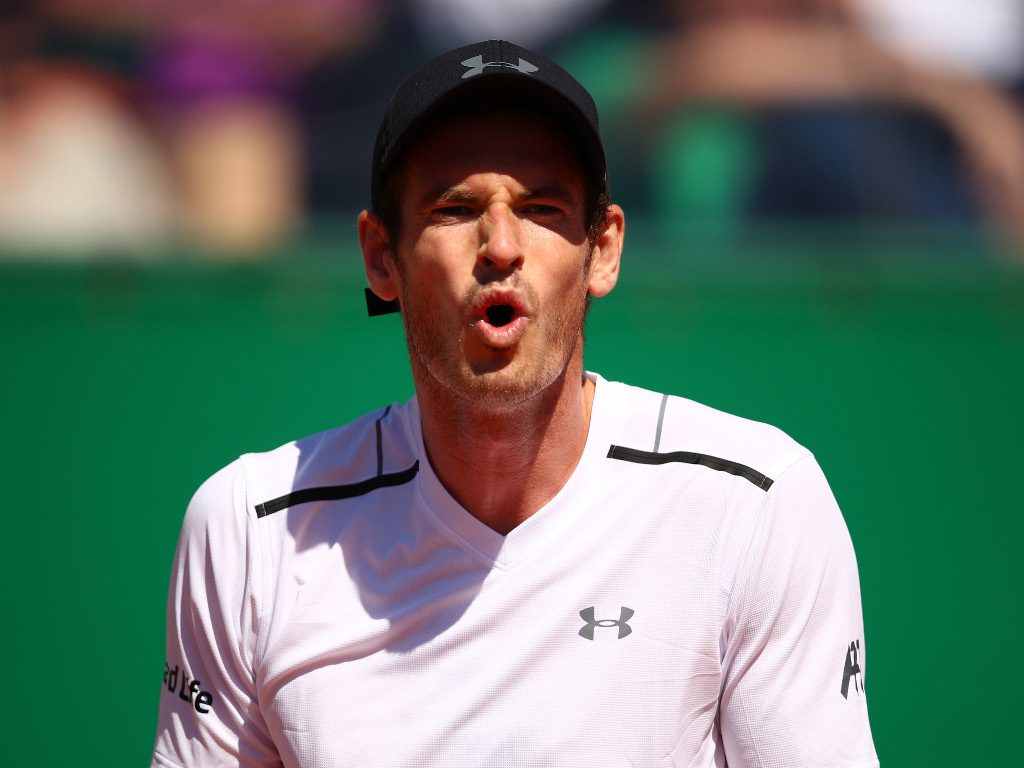 “When I was fit and healthy last year (2016) you think about winning all the major events, getting to No 1 and winning every competition that you are in and that is what really drives you,” he told Sky Sports.

“When you miss four or five months and there has been a bit of uncertainty about my hip or stuff (that changes). I missed the US Open and almost missed Wimbledon as well.

“The goals change and I remember now how much I just loved playing tennis – it isn’t about winning every match that I play in the future or winning more slams.

“I want to get back to playing tennis, I want to be fit and healthy and that is what is driving me just now.

“I am hoping next year I can get back to that and if I do (get back to being fit and healthy) then I have an opportunity to compete for the biggest tournaments in the world and I still believe that.”

While returning to fitness has been “a slow process”, Murray says once he is 100% healthy he will be “competing hard and trying to win” the Grand Slams.

“For me moving forward, rather than looking at the rankings and the effort it took to get me there potentially set me back a little because I had played a lot of tennis in a very short period of time.

“The major competitions are the ones that drive me more than the ranking. I want to compete – it was tough for me basically limping out of Wimbledon at the end.

“I want to be competing hard and trying to win the Australian Open in January and the (other) Grand Slams. That is ultimately what I want to be doing but first and foremost I need to get healthy.

“I was pretty unhealthy for most of this year and I am getting there but it is a slow process.”