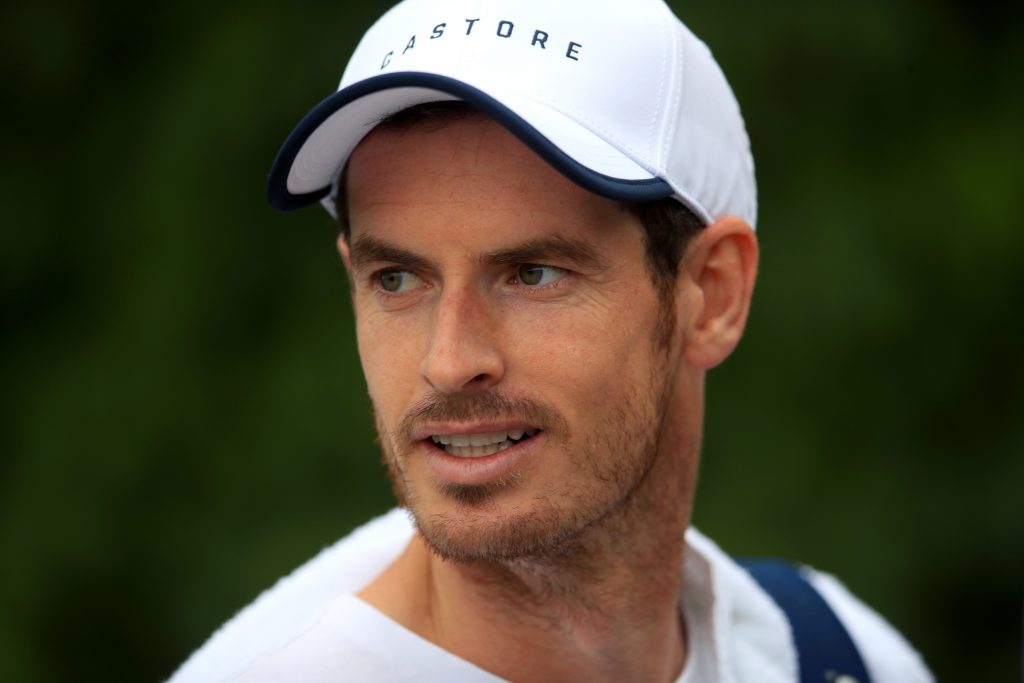 Andy Murray’s former coach Dani Vallverdu believes the former world No.1 can defy his doubters and make a successful return to the tour in 2021.

Murray struggled to find his form and fitness in a disjointed 2020 campaign that was heavily disrupted by the Covid-19 pandemic, yet Vallverdu believes the Scot has the desire and passion to get back to the top.

Vallverdu was working with Murray when he won his first Grand Slam titles at the US Open in 2012 and Wimbledon a year later and he is hoping to see the best of his former charge in the new year.

“It’s pretty amazing what he’s doing, coming back from the type of injury that he’s had,” Vallverdu said. “We’re all very lucky to still be able to have him around and not only in the locker room but to see him compete.

“As long as he’s able to keep himself fit and I wouldn’t say pain-free but with not so much pain and physically fit, I wouldn’t be surprised if Andy has some very good results next year.

“What they’re going to be is difficult to say but I do believe that he if he manages to keep his body fit, he will be competitive against the top guys and in the big events as well. I would never write him off.”

Vallverdu has worked with high profile male and female players since his working relationship with Murray came to an end and he suggested a bond between coach and player is the key ingredient for a successful partnership.

“Obviously having a good personal relationship helps, but the base of it is making sure that as a coach I’m getting the best out of the player and I help the player maximise his potential,” added Vallverdu.