Murray vows to come back stronger after hip surgery 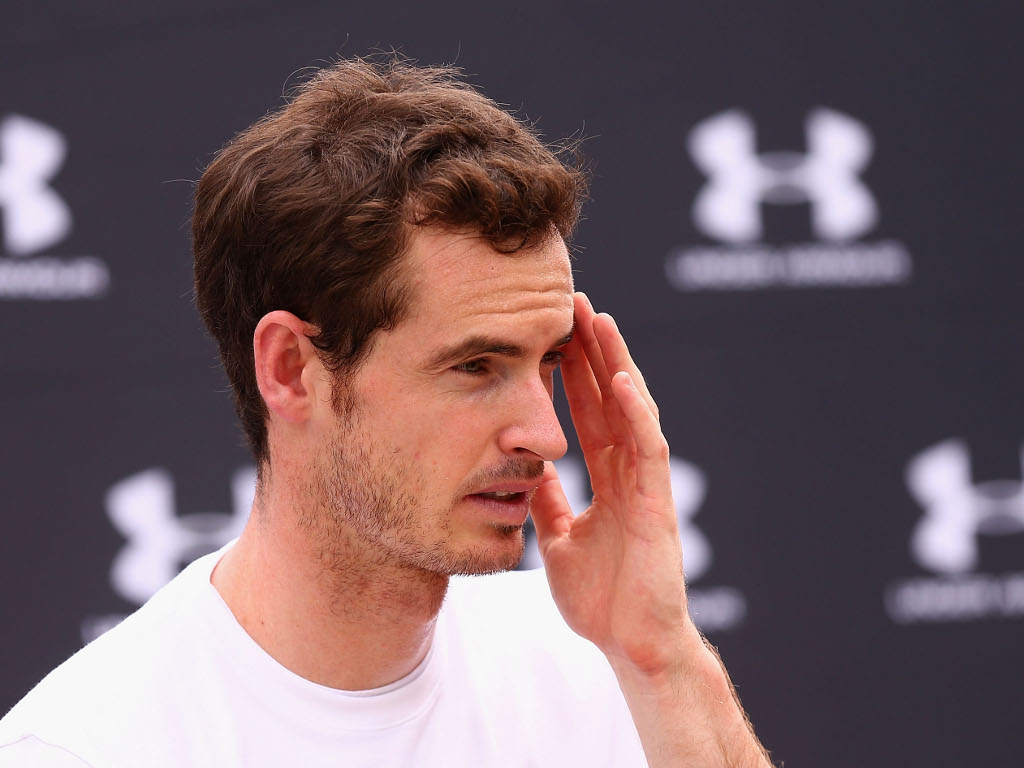 Andy Murray has re-iterated that he will compete “at the highest level again” after he underwent hip surgery on Monday.

The three-time Grand Slam winner hasn’t played competitive tennis since Wimbledon last year and he was forced to pull out of the Australian Open last week because of the long-standing hip problem.

After initially planning on flying straight back home, Murray met with hip specialist John O’ Donnell and decided to have the surgery in Melbourne.

He went under the knife on Monday and although he is hopeful he will compete in the grasscourt season and Wimbledon, he won’t rush back.

“My plan is to be back playing around the grasscourt season – potentially before then, but I’m certainly not going to rush anything,” he said.

“I’ve been quoted times for how long it’s taken for players to get back from the surgery I’ve had, and I’ve been given up to 14 weeks. Most likely that will be around the grasscourt season, maybe slightly before.

“I’m not going to put a date on it, because there’s no need for me to do that. I want to come back when I’m fit and ready to play, not to get into a situation like in Brisbane or New York (last year’s US Open), where I’m unsure when I turn up at a tournament how fit I am. I want to know when I come back that I’m ready.”

Many people have wondered if the former world No 1 will ever return to competitive tennis, but Murray is confident he will be back.

He added: “Now I’ve had surgery and stuff, that’s something I’m looking forward to in the future.

“I’m not finished playing tennis yet. The rest of my body feels fantastic. I feel really good physically now apart from this one issue. I think I’m going to be back on the court competing at the highest level again.”

Murray, though, will cut down on the number of tournaments he competes in once he returns to action but, hip aside, he is still in good physical shape.

“Obviously, I was still doing fine a year ago – I was ranked number one in the world,” he said.

“I’m certainly not going to be putting in the same amount of tournaments and effort to try to get to number one in the world. I’ll be playing a reduced schedule, and then focusing more on trying to win major events and big tournaments rather than trying to achieve certain ranking goals.

“I’ve been fairly competitive with top-50 players in the world in Brisbane when I’m struggling to move, and I made the quarter-finals at Wimbledon when I literally couldn’t walk and was in so much pain.

“So if I can get myself to 95% of my best, I believe that’s enough to compete at the highest level. No question.

“The rest of my body feels fantastic. I feel really, really good physically apart from this one issue. The surgery allows me to extend my hip well, and I’ll be able to sprint.”