Nadal: It’s not about being fair or not fair 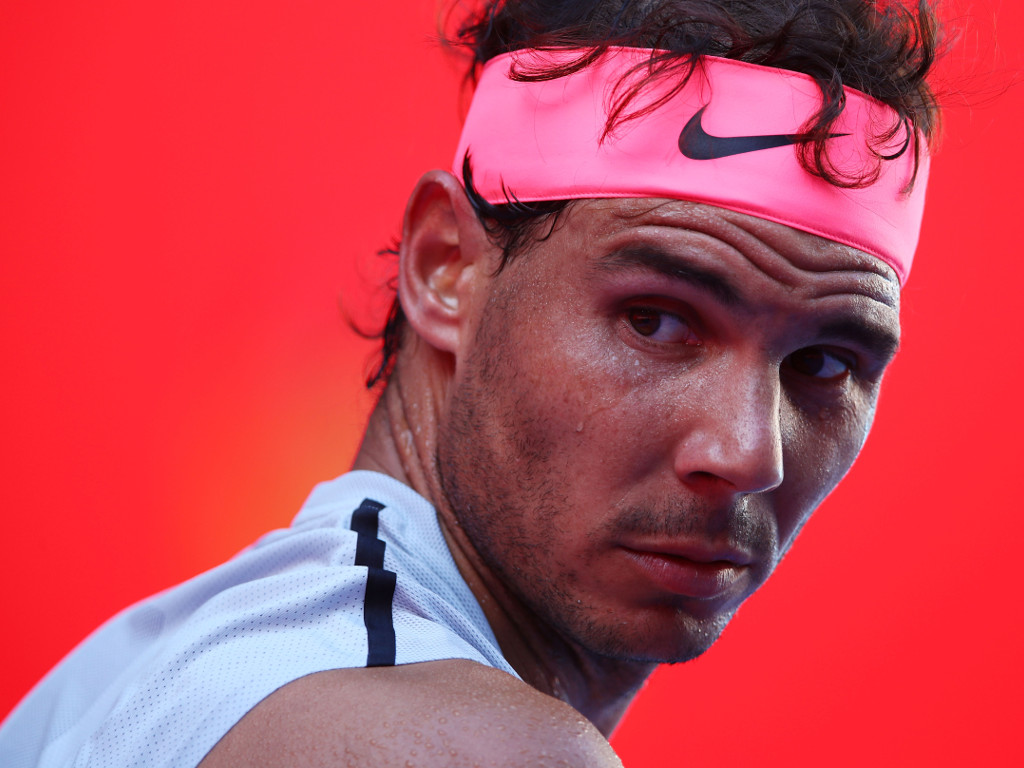 As the heat debate rumbles on in Melbourne, Rafael Nadal says that some players only play at night is neither “fair or not fair”, it is about “tickets to sell.”

With the temperatures at the Australian Open hovering in the high 30s on Thursday and Friday, many players complained about the heat with Gael Monfils and Andrey Rublevn notably suffering as they crashed out.

This has raised questions about player safety with Nadal, who beat Damir Dzumhur 6-1 6-3 6-1 on Friday night, admitting it can be a concern.

“My opinion that is not safe enough sometimes, you know? But is not the only place,” said the world No 1 player.

“That’s the real thing. Have been very, very tough conditions yesterday and today.

“Yeah, sometimes is too much and can become little bit dangerous for health. That’s the real thing. It’s not nice to see players suffering that much on court.

“But there is one positive thing, only one: was not humidity, was dry. That’s make a big difference. Even if is very warm, still very tough. But in my opinion is tougher, for example, Rio de Janeiro than here, because the humidity there is crazy and almost the same heat.

“That’s the only positive thing. The rest of the things are very negative to play in that conditions.”

It has also raised a question about fairness with some players, especially Roger Federer, only playing during the cool of the night.

The Swiss player acknowledged that he “possibly” has more leverage than other players when making scheduling requests.

Asked in the wake of Federer’s comments why some players get night matches, Nadal said with a smile: “You are here since a while, no?

“You know the same like me why there is player that play the night and others play the day.

“There is television, there is tickets to sell, there is players that achieve more than others. That’s why some players plays in prime time and other ones don’t play in the prime time.

“That’s easy to understand. It’s not about fair or not fair.”