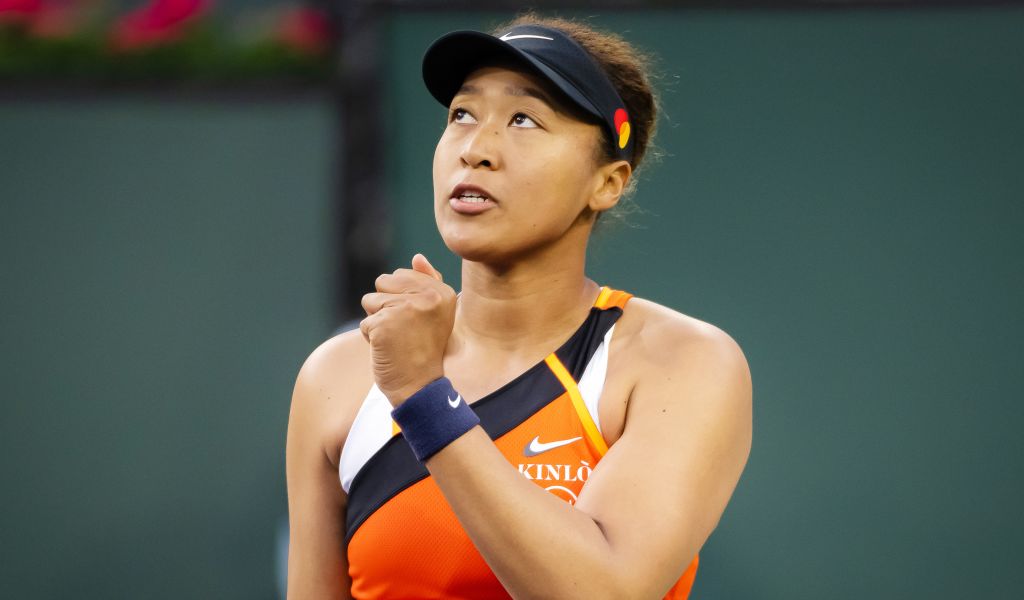 FTX announced the news on Monday, confirming that Osaka will take an equity stake in the brand while also receiving an undisclosed amount of cryptocurrency for her endorsement. The partnership is set to be a long-term one and is set to aim to also encourage women to join the cryptocurrency space.

Osaka expressed her hope that more women will join crypto because of her influence.

“We have seen the statistics about how few women are part of crypto by comparison, which kind of mirrors the inequality we see in other financial markets,” said Osaka. “Cryptocurrencies started with the goal of being accessible to everyone and breaking down barriers to entry.”

The crypto space has boomed over the last five years due to the anonymity element as well as the fact that it is considered more efficient by many as compared to traditional ways of transactions. Osaka is set to also highlight the global nature of crypto.

If @StephenCurry30 @TomBrady and @giseleofficial are in then you know I am too!  Excited for the journey ahead with @FTX_Official and SBF_FTX 🚀 pic.twitter.com/ydrjhoKPaL

Osaka is not the first celebrity to endorse the crypto space. Actor Matt Damon is known for plugging in Crypto.com in an October 2021 ad spot.

Followers of Osaka can expect to see her sporting the FTX logo in her future competitive tennis appearances. It likely will encourage more people to join the crypto space.

Former world no 1 Osaka is not new to the crypto space either. In August 2021, she launched a nonfungible token collection which sold for $600 000. She has also expressed her interest in cryptocurrencies such as Dogecoin.

Many celebrities have been joining the crypto space which is making regulators worried. EU authorites warned against cryptocurrency related endorsements last week.