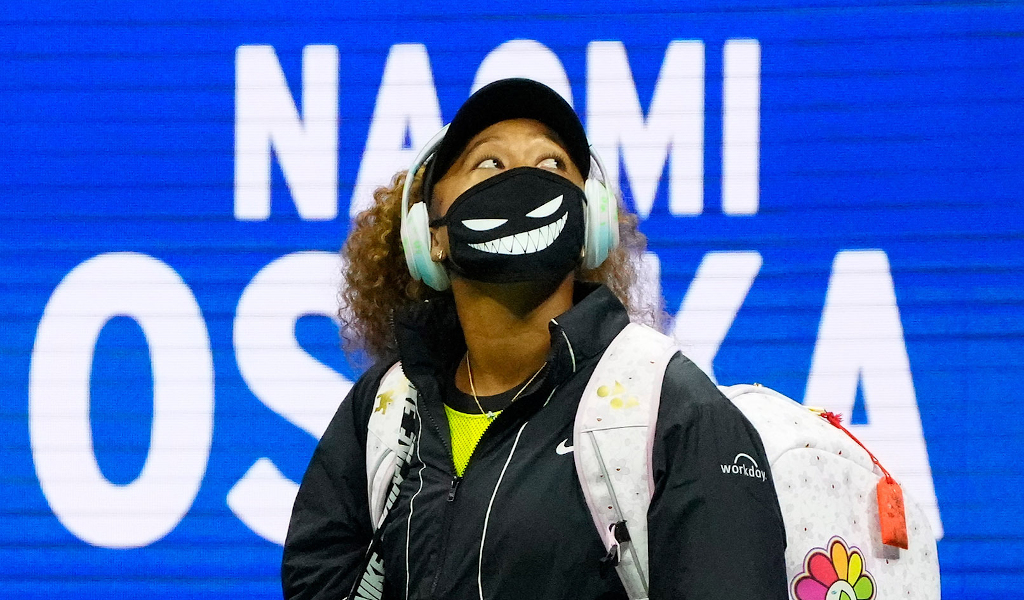 It was the American writer Richard Bach who said that learning is “not whether we lose the game, but how we lose and how we’ve changed because of it and what we take away from it… Losing, in a curious way, is winning”.

Now, it may be the modern way to talk about the positives of being “on a journey” and for those of us on ground level to roll their eyes. After Naomi Osaka was dispatched by Amanda Anisimova in the third round of the Australian Open, she wasn’t dealing in that superficial gloss of self-gratification. It was real-time real speak: “I think this for me is the biggest step, even though I lost. I think I was really focused throughout the entire match, and I didn’t have a dip.”

When Osaka lost to eventual finalist Leylah Fernandez at the US Open last September, she hurled her racket down twice, received a code violation and generally didn’t relate winning to happiness. She wasn’t in a good place. 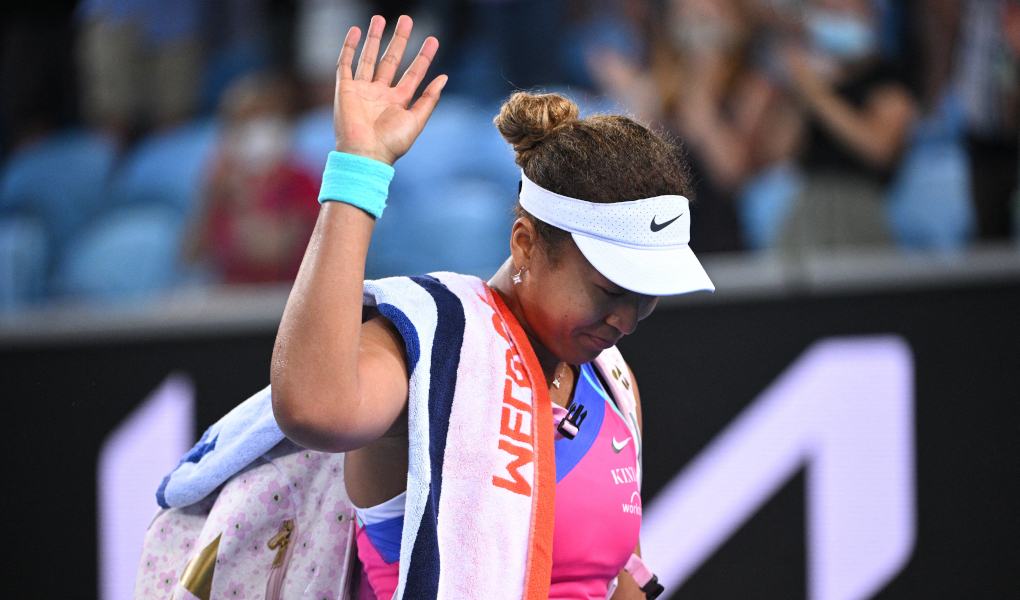 Her press conference was a traumatic and open invitation into the depths of her troubled soul. Awkward doesn’t even explain how the moderator tried to wind things up there and then before the 24-year-old insisted on finishing what she started. It was time for another break from the game.

Her reaction to going out on Friday was a lot more sanguine. This was the Japanese accepting that life had good days and bad days. Maybe meditation, a gratitude journal and time off the court has soothed the stress on it. Refreshingly, nothing Osaka says has the ring of a carefully prepared statement even though this sometimes leads to consequences or clashes with tennis protocol. Anyone watching would have gone away thinking “great match” rather than “Osaka didn’t look right”.

That was the point. She lost because her opponent was marginally better. For someone who battles with the inherent joy that sporting excellence is supposed to bring, that must be comforting. It might have been a relief to play the game and not have to cover her tracks about the latest demons when a defeat did not have to be explained away.

Osaka’s public profile has always been connected with some kind of trauma. Her maiden major was infected with Serena William’s quite horrific behaviour and coupled with her launch into the limelight supercharged her depression. Her tennis credit balance is impeccable -four Grand Slam finals and four wins looks like the record of a serial winner. Now, she will always be a target for players who know depths of vulnerability previously not transparent. That’s her bag now. She is open enough to carry it.

It’s tough at the top anyway but her humanisation process is something that cuts through to the public. They come to see their favourite play but that empathy is on a different level should things not work out. It’s a bigger picture than some lines on a court.

Osaka will now drop outside of the world’s top 80 having “failed” to defend her ranking points at Melbourne. That is the professional upshot of her taking time out, although the former world number one says she will not be losing any sleep over it

“If I’m not (seeded) at Slams, I think the other people that I’m playing against would be more worried about it than I am.”

“I fought for every point. I can’t be sad about that. You know, I’m not God. I can’t win every match,” she said. Yes. We are going to have redefine what we expect from Naomi Osaka. That’s our problem. Not hers.