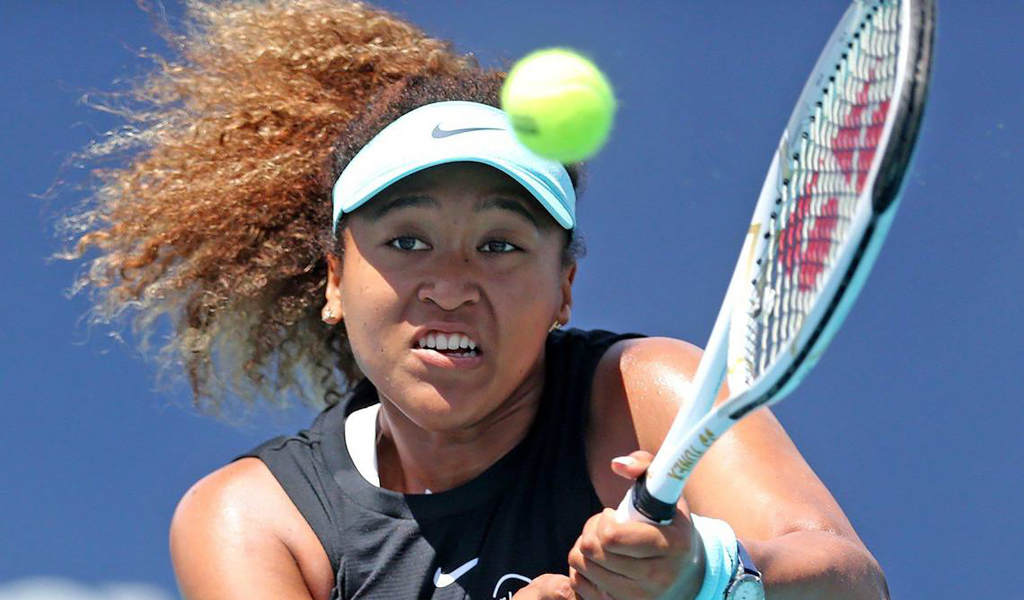 Naomi Osaka is among a group of prominent athletes who have lost money in the recent crash of cryptocurrency exchange FTX Investment.

FTX Investment is a cryptocurrency company that has attracted the likes of Osaka alongside figures like Tom Brady, Gisele Bundchen and Steph Curry.

Osaka, is reported to have taken an equity stake in FTX in March, on a ‘long-term’ contract that would pay her in cryptocurrency.

Curry had jumped on board in September 2021, in a move that attracted attention as it represented the NBA star’s first foray into the world of cryptocurrency.

“I’m excited to partner with a company that demystifies the crypto space and eliminates the intimidation factor for first-time users,” he said at the time.

The market value of FTX dipped by an astonishing 70% this week with the company CEO coming out to beg investors for a $4 billion bailout in the face of what they described as a liquidity crunch that has created a solvency risk for FTX.

“In recent days, a liquidity crunch has created a solvency risk for FTX,” venture capital firm Sequoia wrote in a note to partners.

“The full nature and extent of this risk is not known at this time. Based on our current understanding, we are marking our investment down to $0.”

The crisis was brought on by a bank run-style loss of confidence from customers who withdrew as much as $6 billion in the 72 hours before Tuesday morning before FTX blocked further withdrawals.

Head of the company Sam Bankman-Fried has accepted responsibility for the crash.

“I’m sorry. That’s the biggest thing,” Bankman-Fried wrote in a series of tweets. “The full story here is one I’m still fleshing out every detail of, but as a very high level, I fucked up twice.

“We saw roughly $5bn of withdrawals on Sunday – the largest by a huge margin.”

Bankman-Fried insists that FTX Investments has so far managed to avoid total insolvency.

According to a Guardian report the sudden collapse in value of the crypto exchange was prompted by leaked documents which implied that Alameda Research, a hedge fund with ties with FTX through its common owner, Bankman-Fried, was all-but insolvent.

“One way or another, Alameda Research is winding down trading,” Bankman-Fried added.

It is unclear how much the crash will cost the athletes but for someone like Osaka it shouldn’t be a total disaster given her diverse investment portfolio.