Naomi Osaka leaves IMG to start her own agency EVOLVE 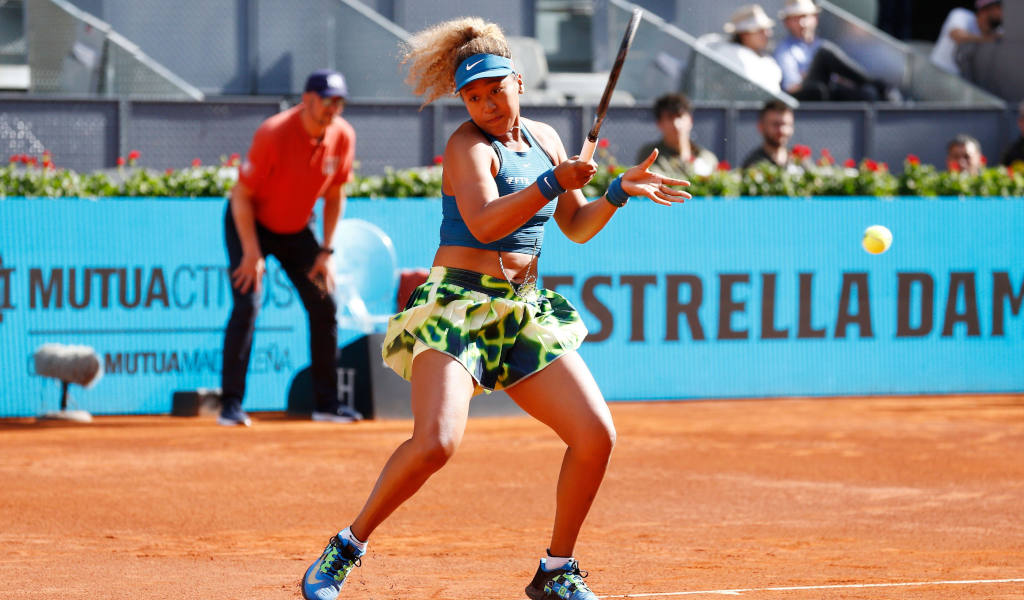 Naomi Osaka will no longer be represented by IMG and has announced her intention to start up her own sport and talent agency.

Osaka believes that striking out on her own is the next logical step for her in a trailblazing career.

IMG, well-known for its work as a modelling agency, represent a number of top tennis professionals.

Osaka will be the first female athlete at her level to take complete control of her business endeavours and build an agency.

The former World No 1 is already the second-highest-paid tennis player in the world and she hasn’t achieved that by not having a nose for business.

Osaka hopes to create an athlete-driven agency that will help break down barriers in sport.

She will start the new business with her former IMG pointman Stuart Duguid who has also left the agency.

“I’ve spent my career doing things my way, even when people told me that it wasn’t what was expected or traditional,” Osaka told Sportico. “Evolve is the natural next step in my journey as both an athlete and businesswoman, as well as a way to continue being myself and doing things my way.

“I’m excited to start this with my business partner Stuart and our plan is to use the same approach we took in building my businesses authentically and strategically as a vision for this company,” Osaka said. “I strongly believe in the power athletes have to use our platforms to drive meaningful business.”

Osaka has not shyed away from stepping up to the plate when it comes to full involvement in the business side of her career and is proving herself to be nearly peerless in this regard.

She has been prepared to do things differently and Osaka is already cashing in on sponsorship deals that have helped he build enterprises beyond tennis.

“We’ve moved away a bit from traditional endorsements and are focused more on true equity partnerships where we can add value, along with creating our own companies at the same time,” said Duguid. “This gives a platform to take bigger swings.”

No female athlete sports the same level of endorsement as Osaka and only LeBron James, Rodger Federer, Tiger Woods and Cristiano Ronaldo can claim more income from sponsors.