Naomi Osaka: Memory of the US Open is a little bit bittersweet 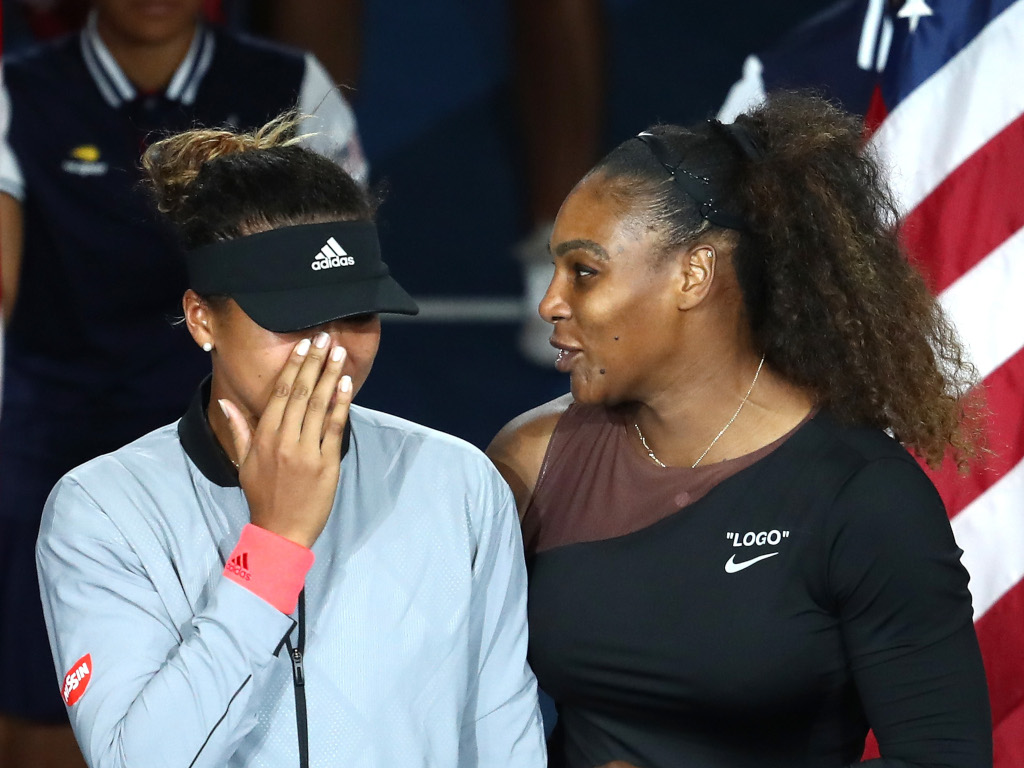 It was meant to be her happiest moment on a tennis court, but Naomi Osaka admits the US Open final feels like a “bad memory”.

The 20-year-old made history at Flushing Meadows when she became the first Japanese player to win a Grand Slam, but the match was overshadowed by runner-up Serena Williams’ run-in with chair umpire Carlos Ramos.

Williams was given code violations for coaching and slamming her racket, and was later given a game penalty for calling Ramos a “thief” and a “liar”.

The post-match presentation was also a bit chaotic with fans booing the officials, Osaka crying and Williams consoling her.

Osaka was asked how she felt about the final and replied: “I have so much tea right now, but I’m not going to spill it.

“There’s a lot of stuff I want to say about, like, how I felt and whatever. But for me, I don’t know, I don’t know.

“The memory of the US Open is a little bit bittersweet. Like right after, the day after, I really didn’t want to think about it because it wasn’t necessarily the happiest memory for me. I don’t know. I just sort of wanted to move on at that point…

She then asked a reporter: “Have you ever eaten green tea ice cream? This is a serious question.

“When you bite into it, it’s sweet but also very strong. That’s how that memory feels to me. Of course I’m happy that I won a Grand Slam. I don’t think there’s anything that can take away from that. But I don’t know.

“I feel like not that when I look back on it that it’s a bad memory, but I feel like it was so strange, I didn’t just want to think about it. I wanted to just push it to the side.”