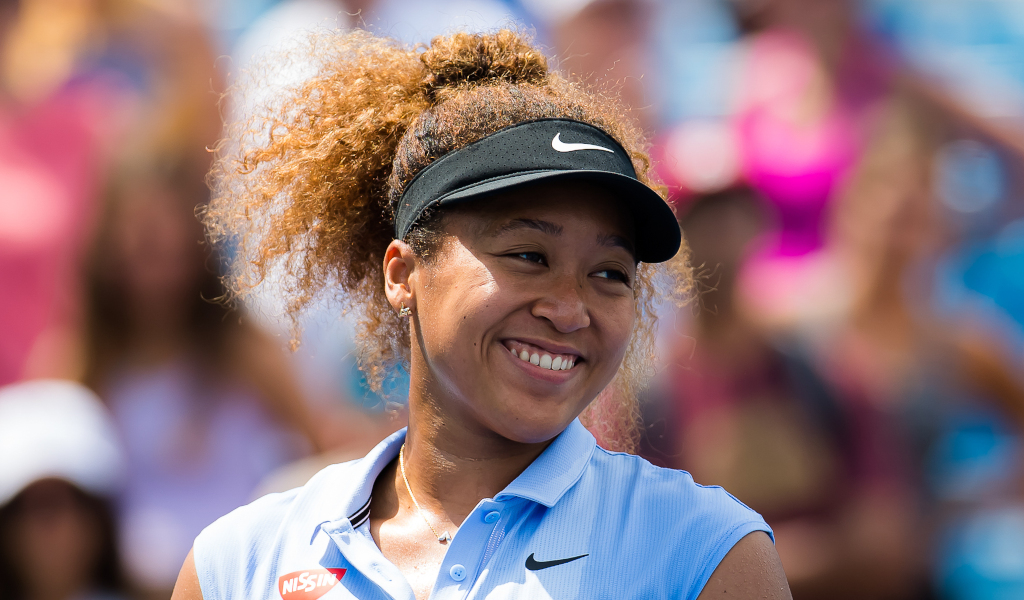 Naomi Osaka has revealed she’s going to be competing in the mixed doubles at Wimbledon, but has refused to announce who’s she partnering up with – but all signs point to one player in particular.

Rumours have been circulating that her partner could be controversial character Aussie Nick Kyrgios, despite Osaka not normally playing in doubles competitions.

However, she wants to turn her attention to the doubles side of the game to “focus on her net game” as she hasn’t had a lot of success at Grand Slams, even though she’s won four major singles titles.

chill vibes all 22. If your energy is off pls don’t come near me 😔 lol pic.twitter.com/KTNDyVC2fr

“So I have been like really trying to focus on my net game because I’m going to play mixed doubles in Wimbledon – I know, shocking right? I’m shocked too,” the Japanese star revealed.

“I really don’t want to like disappoint the person I’m playing with because whenever I play doubles I always say sorry, I’m going to try not being a liability, if this person sees it and they want to like respond, they can do that, but I don’t know.

“Isn’t it more fun to kind of see it when it’s around the time? I’m pretty sure if you wanted to guess you could guess who it is.”

Kyrgios has had a lot of success so far in doubles competitions this season after he won the Australian Open and made it to the semi finals of the Miami Open with fellow Aussie partner Thanasi Kokkinakis.

Meanwhile the 24-year-old struggled at the Madrid Open and crashed out of the competition at the second round following an injury to her Achilles.

Osaka and Kyrgios both have the same agent which is why there has been massive speculation that the two are going to partner up at the Wimbledon Championships.

The two players kick off their Wimbledon campaigns when it gets underway from June 27.