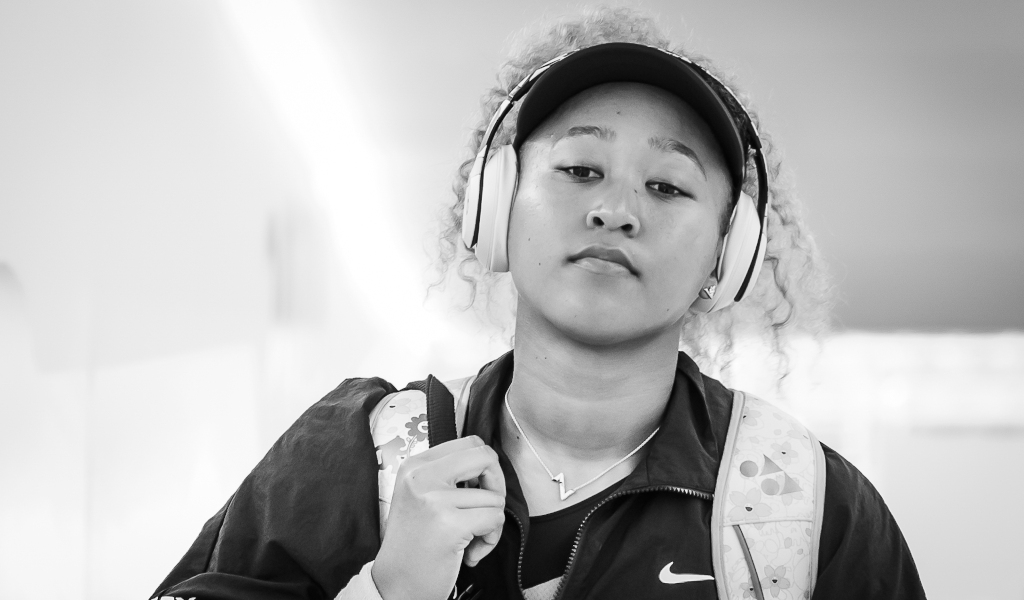 Criticism, negative opinions and heckling are sadly “a price that successful people pay” with former world No 1 Chris Evert saying Naomi Osaka will need to develop a thick skin.

Four-time Grand Slam winner Osaka cried after she was heckled by a fan at the Indian Wells Open in early March. After the match she told spectators “I just wanted to say thank you, I feel like I cry enough on camera”.

The incident came after a difficult 2021 campaign for the Japanese star as she withdrew from the French Open in order to protect her mental health while she also finished her season early as she opted to take a break after her US Open exit.

Osaka, though, revealed after the Indian Wells tournament that she had started to see a therapist while the likes of Rafael Nadal and Andy Murray admitted that heckling is sadly part of sport.

And 18-time Grand Slam winner Evert is in agreement with them.

“We recognise that she is a very sensitive person and this kind of life of winning tournaments, being No 1, winning Grand Slams, this competition with everything that comes along with it, being sort of a target for anybody to talk about, being judged and social media, how your privacy is taken away from you.

“It is not just playing a match on the court, it is everything that goes along with it. It has been a struggle for her and I think that she is just sensitive and she is just vulnerable.

“There are a lot of people out there who are not happy with their own lives. So they sort of interject into other people’s lives their opinion and their negativity.

“I’ve always thought that if you are successful in any field and you are making millions and millions of dollars on the tennis court and endorsement sponsorships, that you pay the price. There’s a price for everything.

“You can’t just go smooth, you can’t avoid the pitfalls of success. You have to understand that and do the best you can, but you have to be thick-skinned and realise that if somebody takes a pot shot or somebody takes a shot at you, that is their problem. That is not your problem.”