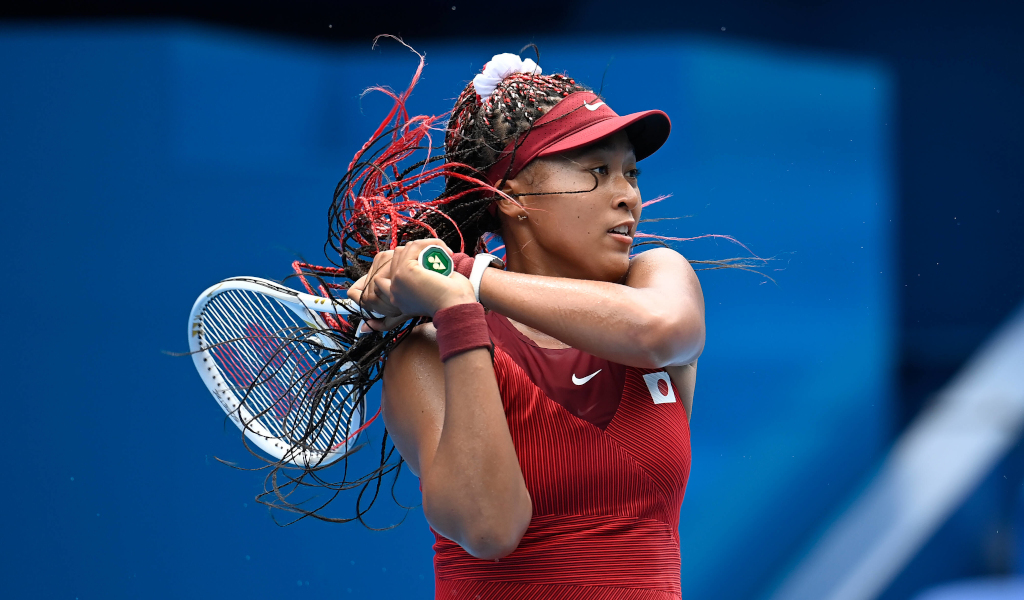 Former world No 1 Naomi Osaka crashed out of the Madrid Open yesterday in the round of 32 against Sara Sorribes Tormo, just her fifth tournament of the year so far, but she’s revealed why she draws inspiration from basketball star Michael Jordan.

The Japanese born player took some time out of the game last year after the US Open in September and only returned to the court for the Melbourne Summer Set at the start of 2022.

However, the former Australian Open champion has revealed that when she leaves the sport for good, she doesn’t want to be hobbling off the court in despair.

“For me I don’t want to retire because of injury again in my career, because sometimes I think about the Michael Jordan flu game and I’m like I should be like that too,” Osaka told reporters in Madrid.

“Of course there’s always caution in your mind but for me I want to see what happens if I play through it.

“I want to know the type of feeling that I would have if I were ever to be injured badly and still be able to push through the match.”

The Madrid Open is the first clay court tournament Osaka has played at since her French Open win in 2021 but she’s been looking uncomfortable during her matches in Spain.

She eventually explained that this was due to a pain in her Achilles which she started to feel in her first round win over Anastasia Potapova.

“Honestly I have had it before, like maybe two years ago I think after Miami or something,” she Osaka revealed.

“But I can’t imagine that it will be a huge problem unless something significant happens, but I think for right now, just learning how to move forward with everything.”