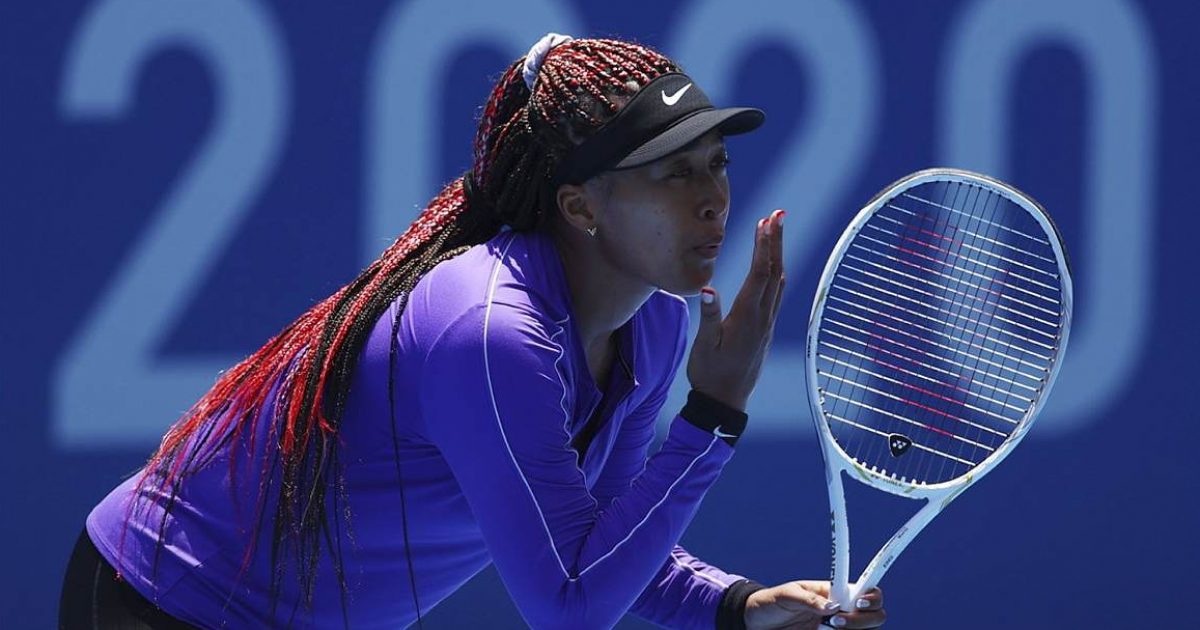 Naomi Osaka claimed she wanted to step back from the media spotlight as she refused to attend press conferences at the French Open in May, but three-time Olympian Jarkko Nieminen has suggested her plan has backfired.

Osaka is set to return to action for the first time since she pulled out of the French Open citing mental health issues, with the prelude to her withdrawal seeing her take a stance by refusing to attend press conferences in line with tournament regulations.

The Netflix documentary that gave an intimate look into Osaka’s life has since been released and she has appeared on the front of numerous magazine covers ahead of the Olympics, but it remains to be seen whether she is ready to return to top level action.

After missing Wimbledon earlier this month, Nieminen believes she will face more scrutiny from the media.

“If you are a top athlete in a global sport, press conferences are part of the package,” said Nieminen, who , who represented Finland at the 2004, 2008, 2012 Olympics and will be working as a Discovery tennis expert at the Olympics.

“All the players respect that they get paid from playing and they need the media to promote it.

“Obviously, I wish Osaka well, but we have to accept that in many jobs there is a downside. Some players might see the media as one of them and I just hope the people around her can manage the situation better.

“The goal for her was not to get so much attention and the result in the end is she gets more attention. Hopefully she can find a way to work with it because we all want the best for her.”

The smile says it all😀@naomiosaka practising ahead of her bid for gold at her home @Olympics #Tokyo2020 #Tennis pic.twitter.com/QDty9g2qKz

Alex Corretja, who won a bronze medal for Spain at the 2000 Olympics in Sydney, backed up Nieminen’s views, as he suggested press events are required to promote tennis.

“We all accept that the media is part of our job,” said the former world No.2. “The journalist sometimes asks a question that makes you feel uncomfortable, but they have to do their job.

“They have to ask something that is interesting because just saying I hit the ball well can be a little bit boring, so they need to find some kind of sauce to put onto their plate.

“We all need to help each other. The players need to give you more and you need to let yourself go more. Don’t worry about what people will think of you. The more natural you are, the more you are respected. If you have respect as a player or a journalist, you can ask whatever you want and I can answer whatever I feel.”

Corretja went on to suggest the absence of spectators at the Olympics may take some of the pressure off Osaka as he added: “We need to give her time and not push her because she needs this room to feel better again.

“This has been a very difficult story and maybe it will help other players to bring forward what their feelings are. Life has so many issues and for Naomi, I was surprised because she always looked so happy, but she was suffering.

“This can happen to anyone. It is very difficult to teach people to deal with these things. You are playing for yourself and millions of people back home. That is not so easy to deal with for some people.”