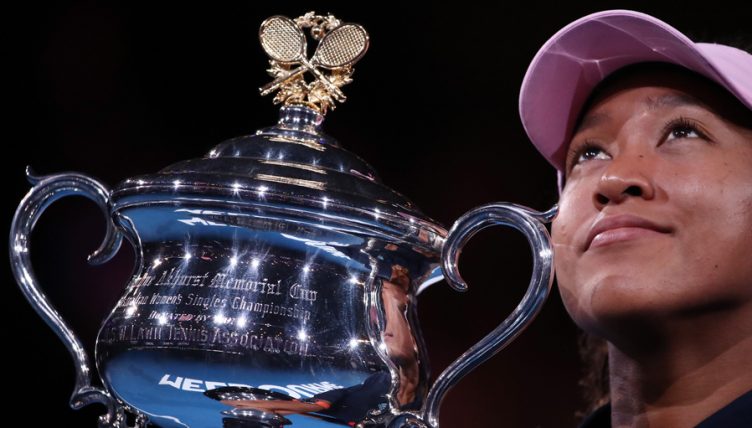 The Japanese star won in three sets to claim her second successive Grand Slam title and the world number one ranking, but her interview following the success was typically endearing, and in stark contrast to her fierce on-court demeanour.

“Erm, hello. Sorry, public speaking isn’t my strong point so I hope I can get through this!

“I wouldn’t have wanted this to be our first match but huge congratulations to you [Kvitova] and your team.

“You are amazing and I am honoured to have played you in a Grand Slam final.

“Thank you for coming and watching. It’s really hot all the time.”

“I want to thank everyone, you make this tournament possible. Thanks to my team.

“I don’t think I would have made it through this week without you. Behind a tennis player is always a great team so thank you.

“I read notes before this but I still forgot what I was meant to say! Thank you everyone, I am really honoured to have played in this final.”

Kvitova, meanwhile, was magnanimous in defeat. The Czech has endured a very tough couple of years due to a knife attack at her home, but she is looking forward to better things after regaining her place among the top WTA contenders.

“It’s crazy. I can’t believe I have just played in the final of a Grand Slam again.

“It was a great final. Well done Naomi. To her team as well, you really played well. Congratulations for being world number one as well.”