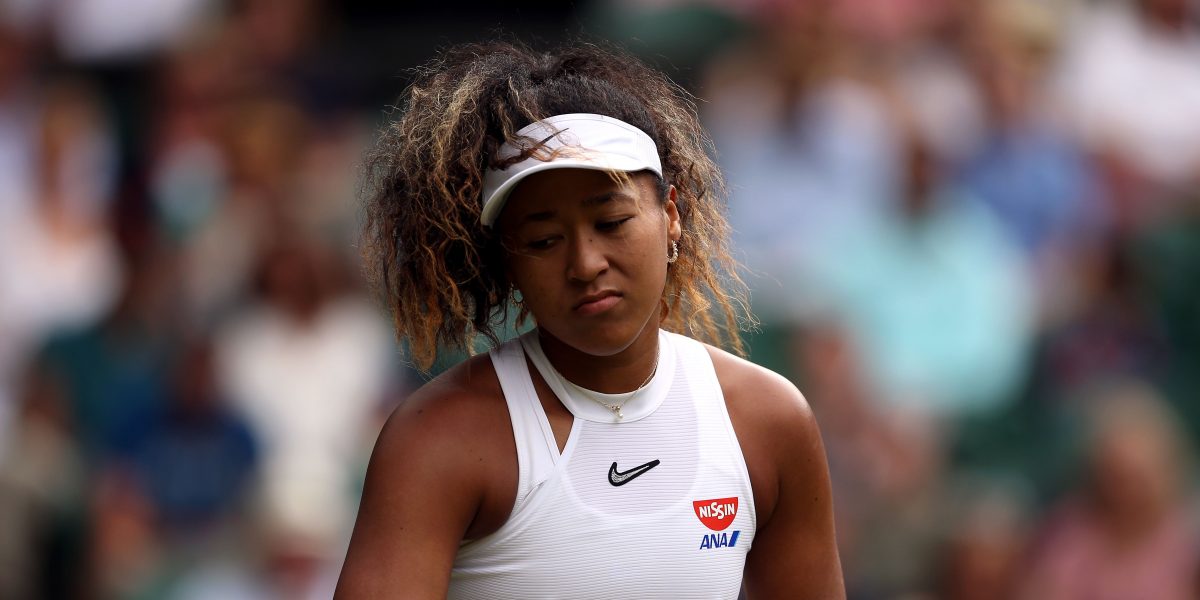 Naomi Osaka is considering snubbing Wimbledon in the wake of the decision to strip the championships of ranking points.

The WTA and the ATP announced on Friday that no points would be on offer at this year’s tournament after Wimbledon chiefs banned Russian and Belarusian players from competing due to the war in Ukraine.

Four-time grand slam winner and former world number one Osaka needs ranking points after slipping to 38 in the world going into the French Open, where she suffered a first-round defeat to Amanda Anisimova on Monday.

The 24-year-old said: “I would say the decision is kind of affecting my mentality going into grass, like I’m not 100 per cent sure if I’m going to go there.

“I would love to go just to get some experience on the grass court, but at the same time, for me, it’s kind of like – I don’t want to say pointless, no pun intended – but I’m the type of player that gets motivated by, like, seeing my ranking go up or stuff like that.

“So I think the intention was really good, but the execution is kind of all over the place.

“I’m not sure why, but I feel like if I play Wimbledon without points, it’s more like an exhibition. I know this isn’t true, right? But my brain just like feels that way. Whenever I think like something is like an exhibition, I just can’t go at it 100 per cent.

“I didn’t even make my decision yet, but I’m leaning more towards not playing given the current circumstances. But, you know, that might change.”

Osaka, who has been struggling with an Achilles injury which limited her match time in the build-up to Roland Garros, was beaten by America’s Anisimova for the second grand slam in a row, 7-5 6-4.

The top seed from Poland wrapped up a 6-2 6-0 victory in less than a hour on Court Philippe-Chatrier.