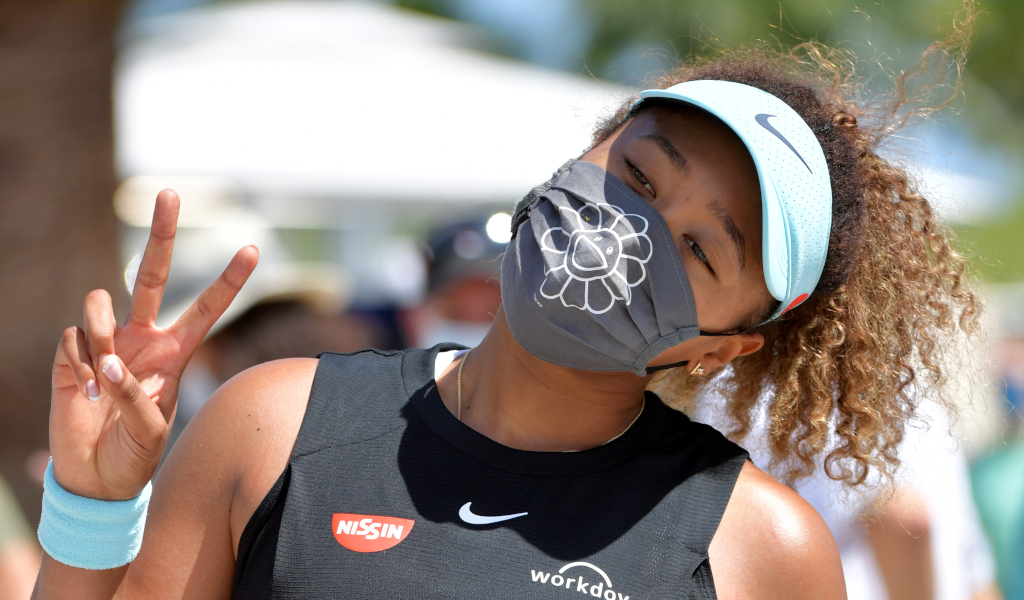 Her return to competitive tennis has been pencilled in and Naomi Osaka has given her fans a glimpse of her training sessions with videos on social media.

The four-time Grand Slam winner last played top-level tennis at the US Open in September as she opted to take a break from the sport to focus on her mental health with no return date set.

However, she was confirmed for the Melbourne Summer Set, which runs from January 3-9, after which she is expected to defend her Australian Open title.

Osaka, who is yet to officially confirm her plans for the 2022 season, took to Instagram to share training videos with her fans.