Naomi Osaka admits trepidation ahead of return to Roland Garros 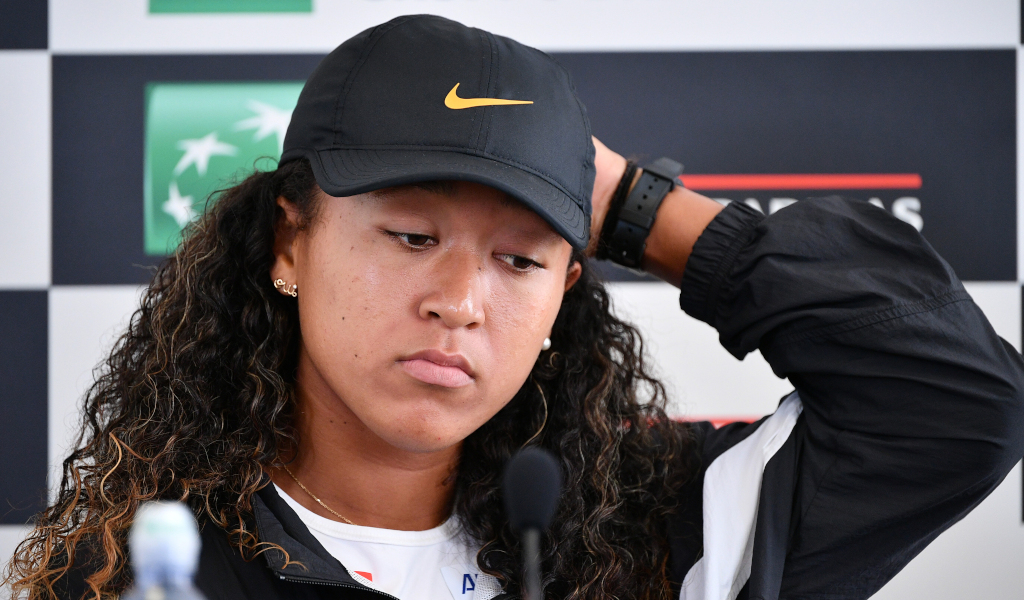 Naomi Osaka has disclosed that she had some concerns over her return to the French Open.

Osaka feared she had “offended” people when she suddenly withdrew from the tournament’s most recent edition.

The former World No 1 pulled out of Roland Garros last year after she was fined and threatened with a Grand Slam ban for failing to honour media commitments.

Osaka took a break from the sport after the incident, revealing she had been suffering bouts of depression.

“I’m not going to lie. Like when I first came here, I was very worried,” the 24-year-old said as she attended the official press day for the French Open which starts Sunday.

“I was just kind of worried that there were people that I offended some way and I would just kind of bump into them.

“Of course I also didn’t like how I handled the situation.”

Osaka admitted that the prospect of a press conference at Roland Garros was something that could potentially trigger emotional distress.

“I was also very worried about this press conference, because I knew I’d get a lot of questions,” she added Friday.

“I think for me where I am right now, I wouldn’t want to say it hasn’t left my mind.

“Of course I’m still thinking about it, and I’m kind of also prepping just in case I go on the court and a fan says something like in Indian Wells. Yeah, for the most part I think I’m okay.”

Osaka added that she has become more guarded as a result of her struggles.

“I kind of feel I was funnier back then. Like I used to be able to say jokes and not really care if anyone got it,” she said.

Osaka has made a strong return to the court in 2022 but her ranking is yet to recover and as a result, she is unseeded at the French Open, and faces a tough opening assignment.

She faces American 27th seed Amanda Anisimova, a semi-finalist in 2019, to open her Roland Garros campaign.

Anisimova knocked Osaka out of the Australian Open in the third round this year.

“I did this exhibition match with her in Indian Wells, and she completely killed me. So, hopefully I’ll get more than two points,” she said.