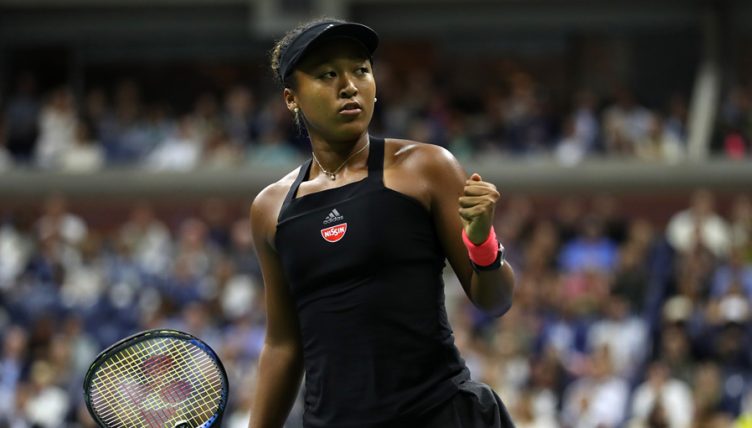 Naomi Osaka has won the US Open, although the match may well be better remembered for Serena Williams’ astonishing meltdown.

The Japanese star eased to a 6-2 6-4 success at Flushing Meadows against her idol in an absolutely absorbing final.

Osaka was easily the best player in the opening set, quickly racing into a 4-1 lead before coolly converting.

Controversy reigned in the second set though, as Serena Williams started to rack up code violations that ultimately cost her her cool if not the match itself.

Already upset at being warned for on-court coaching, Williams received a point penalty for smashing a racket in frustration.

That ignited her anger even more, and she confronted the match umpire repeatedly, demanding he apologised for the coaching accusation.

When he refused, she accused him of ‘stealing’ a point from her, resulting in him issuing a game penalty for verbal abuse.

That gave Osaka the chance to serve for the championship, and she duly delivered on an astonishing night in Arthur Ashe Stadium.