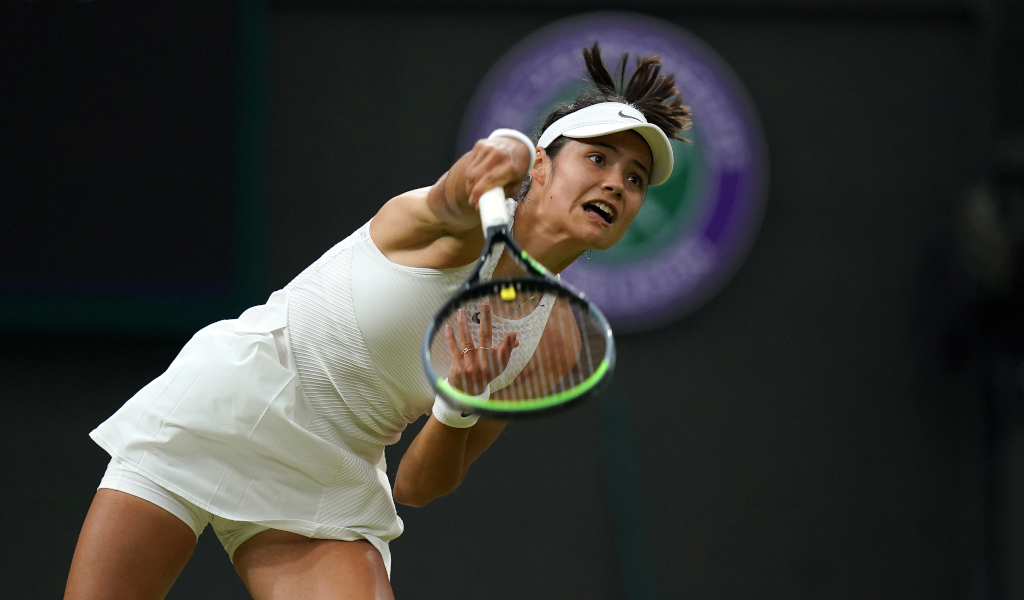 Former world No 1 Tracy Austin believes Emma Raducanu should link up with Andrew Richardson again, saying she should go back to the foundation that brought her success at the US Open.

Richardson was part of Raducanu’s coaching set-up during her historic run at Flushing Meadows as she won all 10 her matches dropping a set en route to becoming the first qualifier to win a Grand Slam.

Barely a fortnight after her success, she confirmed that she had parted company with Richardson as both parties agreed not to extend the short-term contract.

The 18-year-old has been without a coach since then with the Lawn Tennis Association’s women’s coach Jeremy Bates accompanying her to the BNP Paribas Open in Indian Wells.

Following her exit in California she revealed that she is looking for an experienced mentor.

Austin, who became the youngest US Open champion in 1979 when she won the title at the age of 16 years and 270 days, feels Raducanu should go back to Richardson.

“I just put myself in Emma’s shoes and I kind of know what it feels. Everything just comes at you so quickly,” she said on the Tennis Channel.

“All of a sudden now everybody wants a piece of you, they want demands on your time, they want a photo shoot here.

“She fired her coach. That’s not something I think that she should have changed quite yet because there’s too many changes already.

“I think the foundation is so important – your family, your agent. Max Einsenbud is her agent, he’s been through it with Maria Sharapova who won at 17 so I think that should be helpful.

“I’d say go back to Andrew Richardson, I saw them at the US Open before each match, they seemed to have a nice camaraderie.

“She needs something that was the same as what she had at the US Open, everything around her has changed, so the parents need to try and help her find that foundation again.”