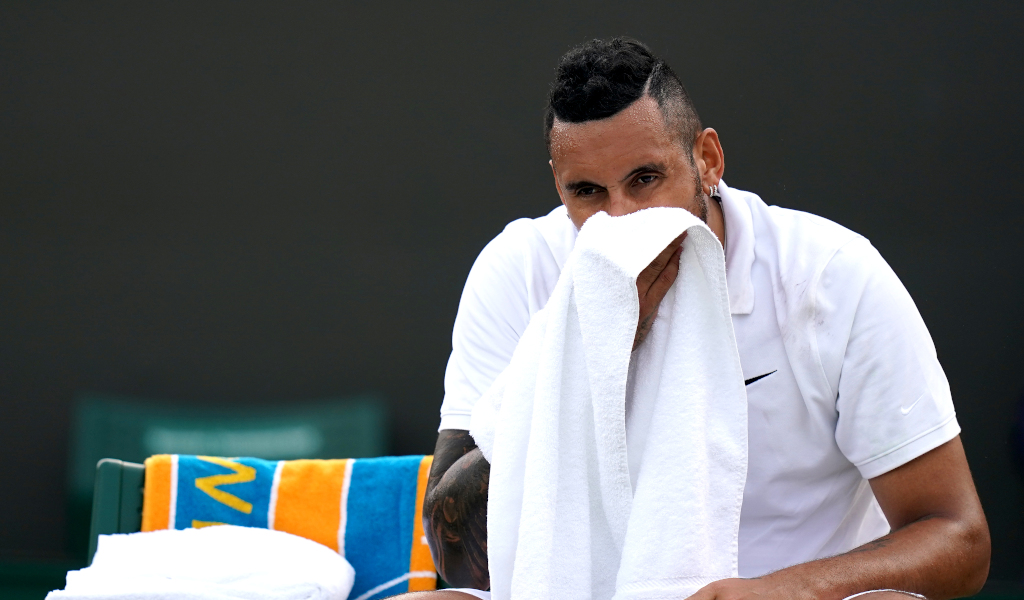 Wimbledon quarter-finalist Nick Kyrgios is set to appear in court in Australia next month in relation to a charge of common assault.

The world No 40, who is due to play in the last eight of the men’s singles on Wednesday, will appear at the Australia Capital Territory (ACT) Magistrates’ Court at 9.30am on August 2, according to court listings with the incident relating to an altercation he had with his ex-girlfriend Chiara Passari last year.

A police statement said: “ACT Policing can confirm a 27-year-old Watson man is scheduled to face the ACT Magistrates’ Court on August 2 in relation to one charge of common assault following an incident in December 2021.”

His barrister Jason Moffett told The Canberra Times in Australia the charge was “in the context of a domestic relationship”.

“Given the matter is before the court … he doesn’t have a comment at this stage, but in the fullness of time we’ll issue a media release.”

Kyrgios, who was not on the practice schedule at the All England Club on Tuesday, faces world No 43 Cristian Garin for a place in the Wimbledon semi-finals.