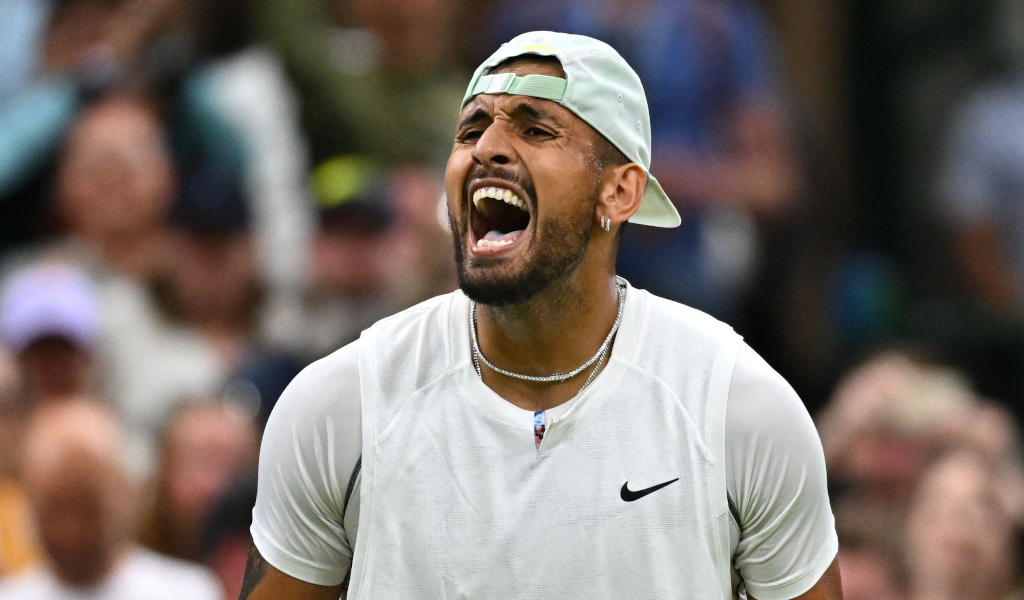 It took Nick Kygios a while to realise what he achieved at Wimbledon and now that the dust has settled he has some newfound respect for Novak Djokovic, Roger Federer and Rafael Nadal.

Kyrgios is the first to admit that he thought his ship had sailed when came to playing in Grand Slam finals, but he was wrong as he reached his maiden major final at the All England Club a fortnight ago.

The Australian beat the likes of Stefanos Tsitsipas and Filip Krajinovic en route to the semi-final before he advanced to the final via a walkover after Rafael Nadal withdrew from the clash due to injury.

In an interview with the official Citi Open Instagram account, Kyrgios revealed: “It’s crazy. After I lost the final to Novak it didn’t hit me. It actually hit me a week after that I got to a Grand Slam final at Wimbledon and lost.

He added: “I think about growing up, playing the sport since I was seven and being told that to win a Grand Slam is everything in the sport.

“I think every tennis player that picks up a racket one day wants to win Wimbledon. I look back at my career and I think most would say – and even I would say – that my window was closed on making a Grand Slam final.

“I think Wimbledon is the biggest title ever. I even had a chat with my team, that I thought if I won Wimbledon, I’d really struggle after that for motivation.

“I really don’t know what more I would have to prove as a tennis player. It’s exciting, I still look back and I still take so much confidence from it. I was one hurdle away from the trophy.”

Kyrgios has been without a full-time coach since 2017, but he was in excellent shape at Wimbledon – in terms of fitness and tactics.

Despite not having someone barking down orders, the 27-year-old has been putting in the hard yards.

“It’s amazing to see the hard work. I was in pretty good shape at Wimbledon, I thought I was in the best shape I have been for a while, playing a couple of five setters, felt great physically to be honest,” he said.

But he now realises how much effort goes into reaching and winning major finals, which is why he has more respect for the likes of Djokovic, Nadal and Roger Federer, who have won 63 Grand Slams between them.

The Australian continued: “You just have to be a mental animal to win a Grand Slam. Novak, Federer, and Nadal, I think I give them a bit more respect now.

“I take so much confidence from it. The doubles earlier in the year with Thanasi [Kokkinakis] really helped me mentally, even though it was doubles.”