Nick Kyrgios full of confidence ahead of the 2022 season 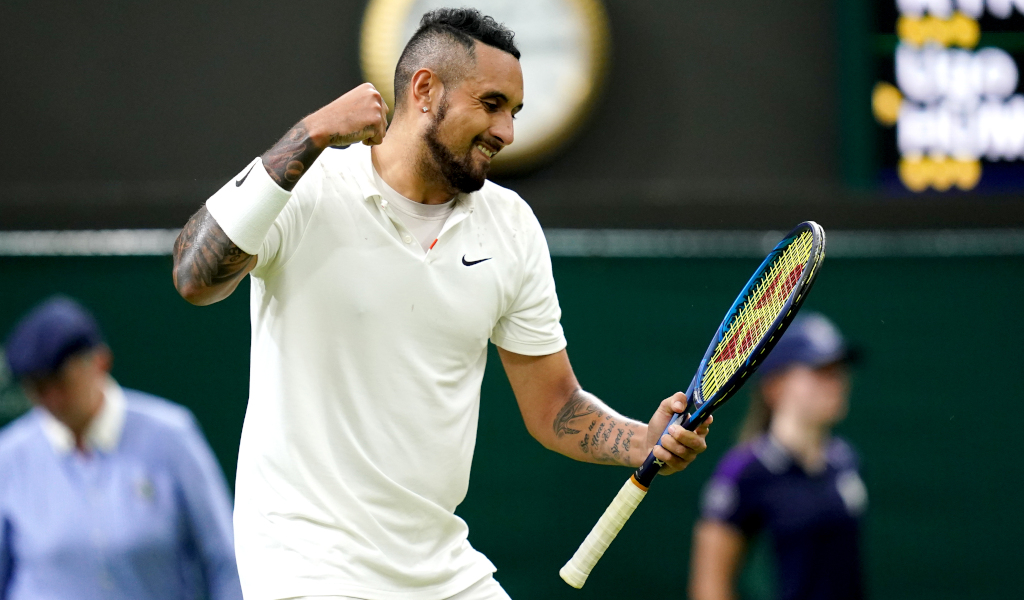 Nick Kyrgios didn’t play a whole lot of matches last season, but the Australian is brimming with confidence ahead of the new season nevertheless.

Not afraid of showing his volatile personality on-court is the signature of the 26-year-old but now he is determined and focussed on succeeding in the sport despite having a mixed past with the sport – loving it one minute, falling out with it the next.

However, the six-time title winner has admitted he doesn’t take the game as seriously as he once used to.

“When I’m out there I want to win, I want to put on a show,” he told Nine News Australia.

“It’s (my) perspective of things.”

The Canberra resident is due to kick off his season at the Melbourne Summer Set next week, instead of the Brisbane International as planned as that tournament has been cancelled due to Covid-19.

Get you some real ones. In this world, you can be anything you want…. But me ❄️ @Babztv1 @E_Loney pic.twitter.com/ujMiTJqF6Y

This will be his first competition since the US Open in September where he lost to Roberto Bautista Agut in straight sets in the first round.

In fact, Kyrgios only played in a total of 10 tournaments last year but he doesn’t think this puts him at a disadvantage as he revealed that he feels he “can beat anyone.”

The Wimbledon quarterfinalist has commitments off the court too, including hosting a podcast called ‘No Boundaries’ and he’s founded his own foundation to “create a safe space for underprivileged children to play sport,” and it’s these things that Kyrgios wants people to know him for, not just as the fiery tennis player.

“I feel like I am the kind of player who comes with a lot more than just tennis,” he explained.

“I feel like I am doing so much other stuff off the court, I’m starting to do more things that I want to enjoy using my platform to help others.

“People expect me to be this kind of avatar that they kind of painted on me but I don’t really care about that anymore – I want to be myself at all times.”

The Melbourne Summer Set runs from January 3 to January 9.