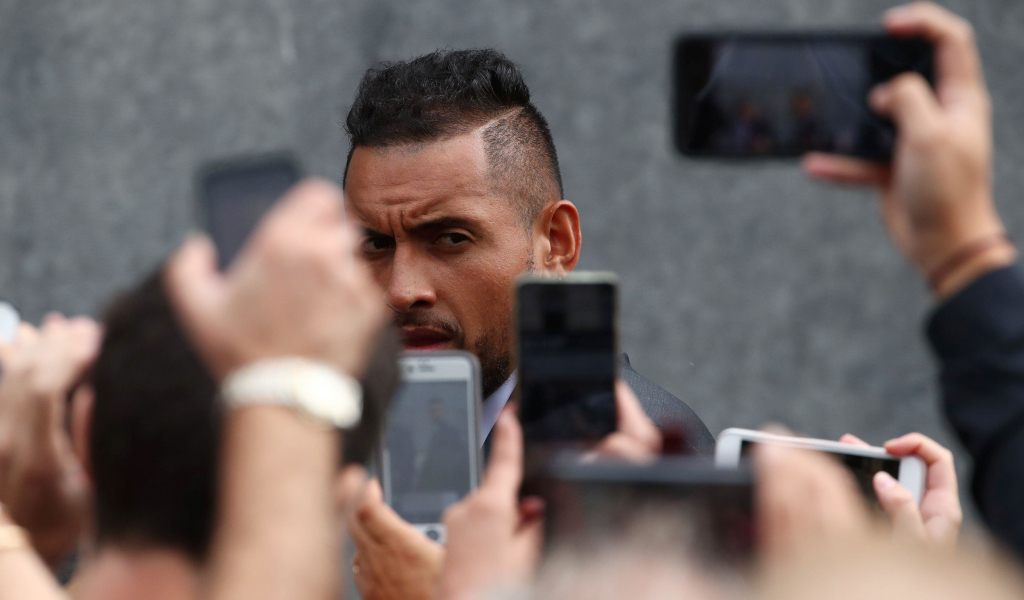 Nick Kyrgios won’t feature at the Laver Cup this year and the news will no doubt be a massive setback for John McEnroe’s Team World.

The Australian was an ever-present member of McEnroe’s squad as he played in the first four editions of the tournament, but he has opted to skip this year’s event to spend more time with his “family and beautiful girlfriend”.

“No Laver Cup for me this year!!! Just letting you all know 🙏 Gotta have that home time with my family and beautiful girlfriend ❤️,” the Wimbledon finalist wrote in an Instagram Story.

Kyrgios, though, will be playing a full North American hard-court season as he returns to single action at the Citi Open on Tuesday evening against Marcos Giron from the United States while he also play at the Western & Southern Open in Cincinnati before bringing the curtain down on the swing at the US Open at Flushing Meadows.

His Laver Cup absence, though, is a big setback for Team World, who are still looking for the first title win.

Bjorn Borg’s Team Europe, by contrast, boast an impressive squad of four former world No 1s as tennis’ Big Four of Rafael Nadal, Novak Djokovic, Roger Federer and Andy Murray have all signed up for the event.

Murray will make his debut in the annual team event while Federer will make a fourth appearance, Nadal a third and Djokovic a second.

The tournament is likely to be Federer’s comeback event after more than a year on the sidelines following knee surgery.

“I’m really looking forward to getting back into competition later this year and Laver Cup is very much part of my plan,” Federer said.

“It’s no secret that I love the event and I’m super excited to be returning to The O2 and to London, one of the greatest cities in the world.”

Djokovic, meanwhile, said of his decision to play: “It’s the only competition where you can play in a team environment with guys that you’re normally competing against and to be joining Rafa, Roger and Andy – three of my biggest all-time rivals – it’s going to be a truly unique moment in the history of our sport.”